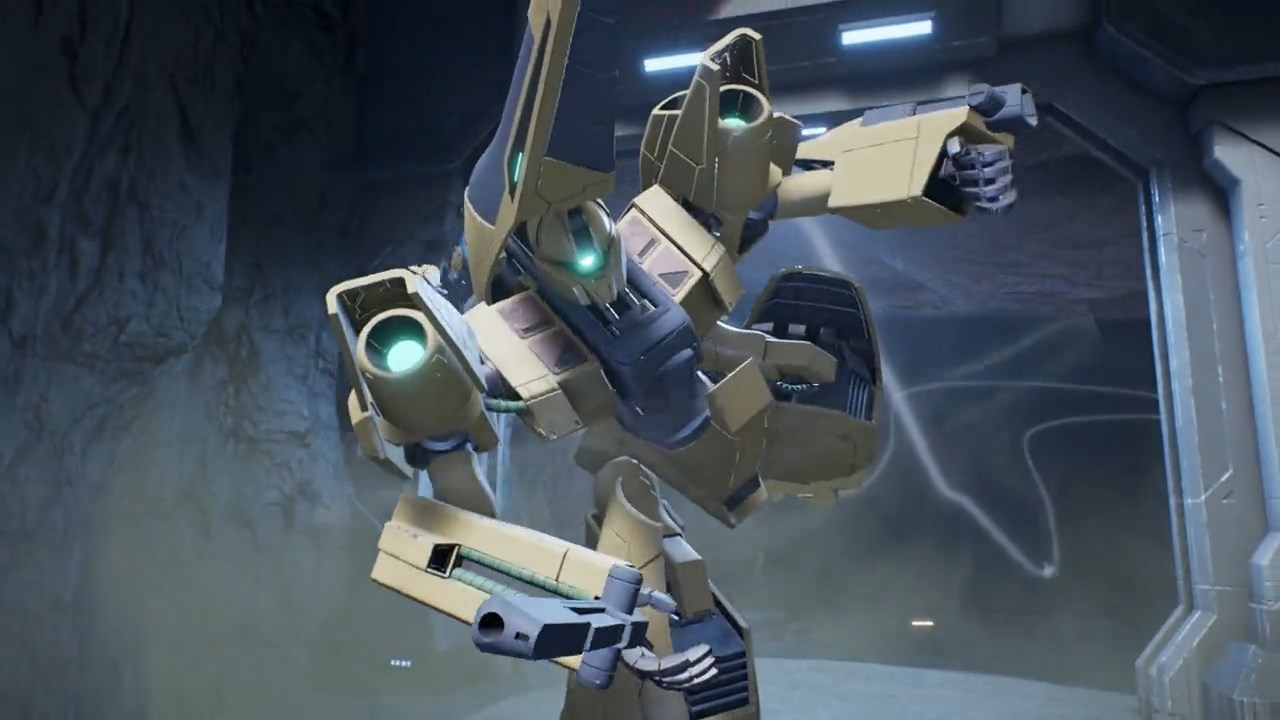 Shared on the official Twitter account of the game, several videos show off the MSA-005 Methuss, which debuted in the Mobile Suit Z Gundam series and is one of the franchise’s first transformable mobile suits.

We get to see its main weapon, the Arm Bream Gun, in action. It’s effective at medium range, dealing sustained damage.

The Methuss also comes with an active skill named “Repair Cable,” which does what it says on the tin, repairing friendly mobile suits while letting you use weapons and skills at the same time.

Another active skill is “Twin Shot” which shoots both beam guns at the same time creating an explosion at the target, able to hit multiple enemies.

The third active skill is, of course, Transformation, letting you turn into an aircraft and hover for a while without consuming boost gauge. You can use that afterward to prolong your flight and attack enemies from above.

The fourth active skill is the “Gun Turret” which deploys a sentry gun that automatically attacks enemies.

Lastly, the G Maneuver the Methuss can use is the “Energy Cable,” which buffs your allies’ defense and offense and repairs them at the same time.

In case you have missed  the original reveal  and the  first gameplay ,  Gundam Evolution  is a free-to-play first-person shooter for PC (Windows 10 is required) that will let you choose a mecha from the franchise and wreak havoc in 6 vs . 6 battles.