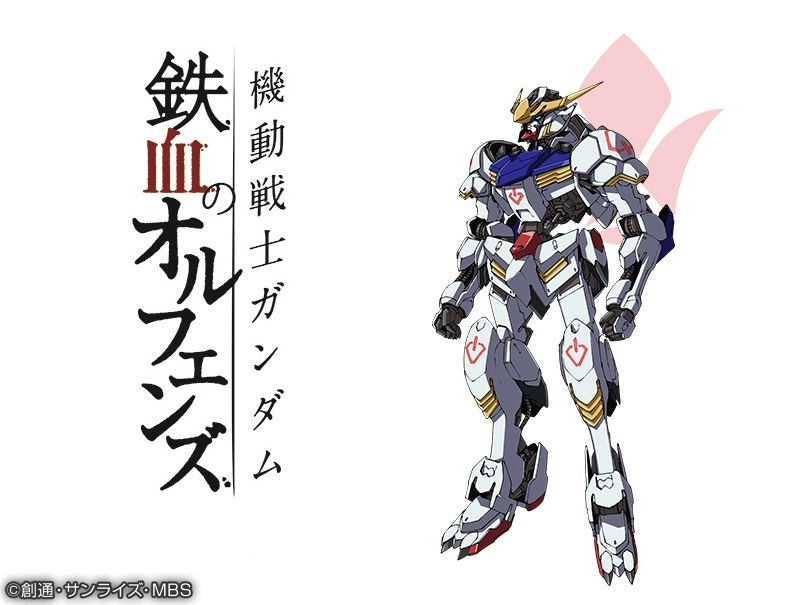 You can check the videos below, showing the mecha itself and its massive mace weapon, which can also deliver a charge attack with a stun effect. We also see the Long Sword skill that his enemies around our Gundam, the Boost Jump that let us take giant leaps, and the G Maneuver Alaya-Vijnana System, which delivers three consecutive strikes.

In case you have missed the original reveal and the first gameplay, Gundam Evolution is a free-to-play first-person shooter for PC (Windows 10 is required) that will let you choose a mecha from the franchise and wreak havoc in 6 vs . 6 battles.