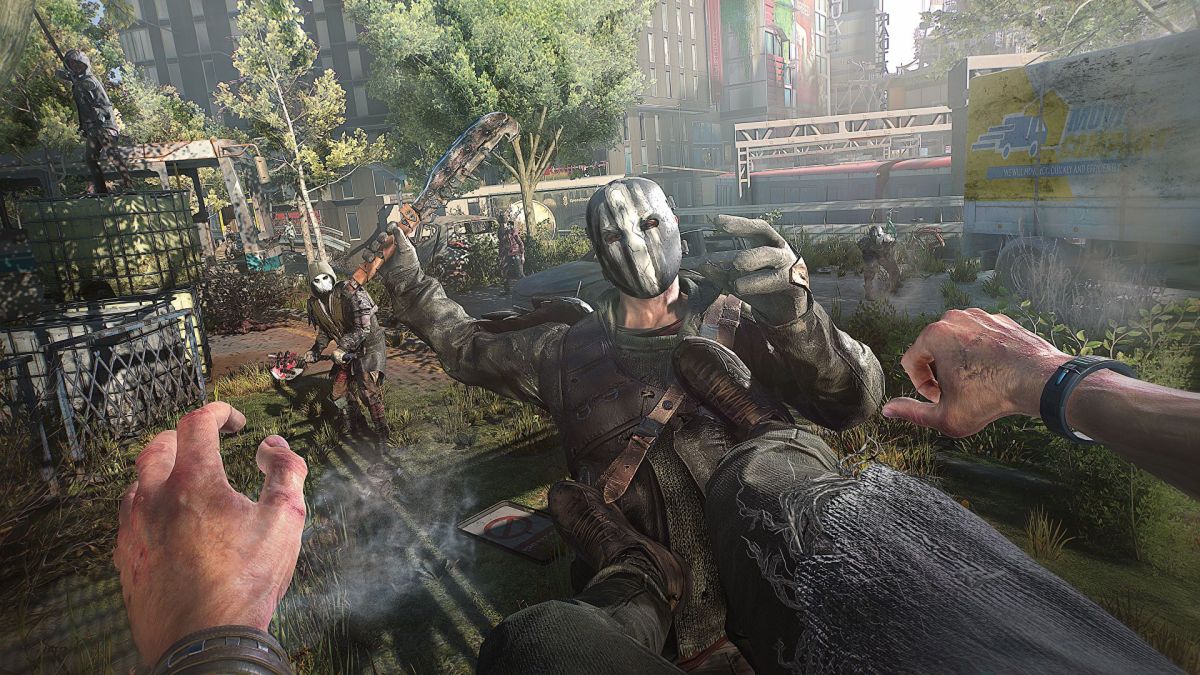 The original Dying Light was beloved for its entertaining sandbox gameplay, but there are a host of new layers being added to the experience for its sequel as showcased in a new video published by Techland today. In an unexpectedly detailed and un-edited overview, we’re shown a wide range of different skills from Dying Light 2’s progression tree.

As you’ll see below, Dying Light 2 follows the same blueprint as many other similar games in its genre, offering dozens of different upgradeable skills across combat and parkour categories.

In related Dying Light 2 news from this week, Techland’s final episode of its Dying 2 Know series of videos, which take a deep dive into different aspects of its upcoming sequel title, is set to premiere next week, Jan 13.

For more information on the game, you can watch a 15-minute gameplay presentation that walks you through a full quest.