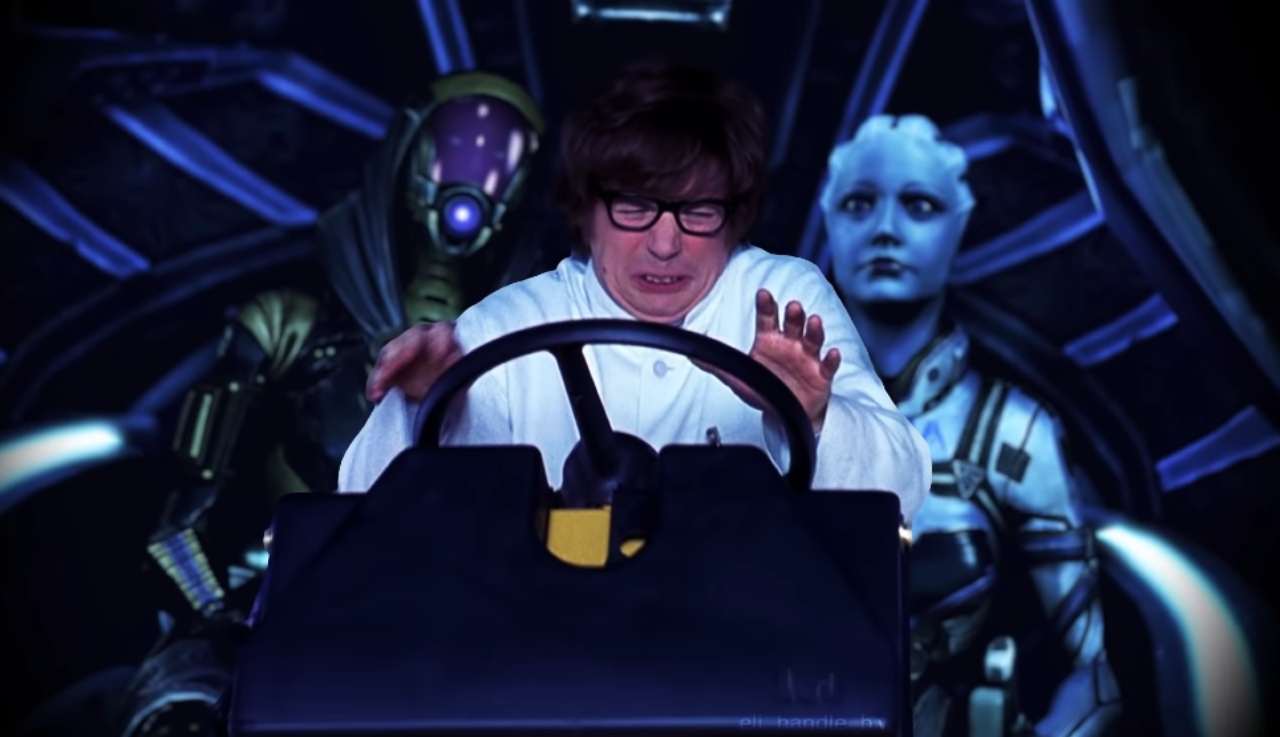 Last October, Youtuber eli_handle_b.wav made arguably one of the funniest Mass Effect parody videos of all time, as they combined everyone’s favorite space opera with the greatest British spy of all time. No, not James Bond, Austin Powers.

The video blew up across the internet, thanks to many hilarious bits that had no right to have worked as well as they did within the context of Mass Effect’s story. Due to the success of the first one, eli_handle_b.wav is back with a part two, and boy it is as good as ever.

The video features scenes from across the trilogy and includes moments where Austin Powers fights the human reaper with a tiny pistol and lots of scenes where he is hitting on the crew members. The video once again just proves how well everyone’s favorite pervy British spy would fit in amongst Mass Effect’s alien society.

If you’re interested in more of Youtuber eli_handle_b.wav’s content, be sure to check out their official Youtube channel here. You can also let us know in the comment section below what you think of the crossover, including what your favorite part was.