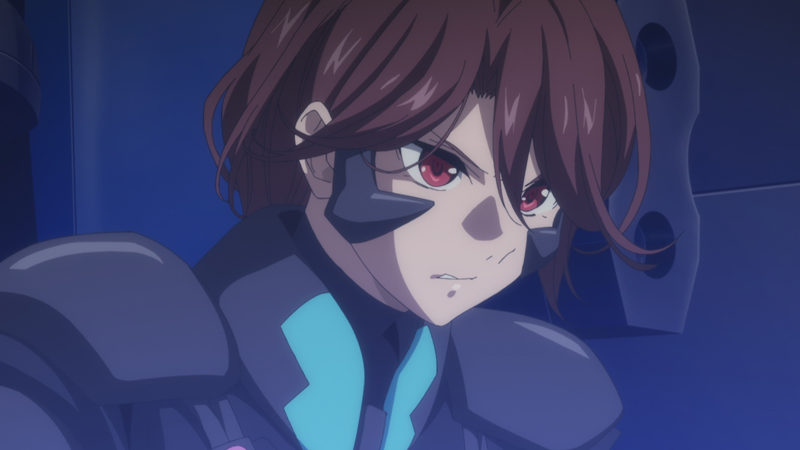 Like the one released last week, this trailer is an excerpt of the extensive battle scene featured in episode 10, which debuted earlier today.

Mecha animation is likely the strongest point of the series, and today’s scenes weren’t an exception.