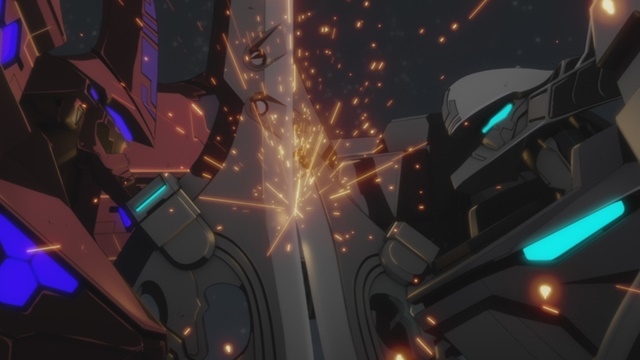 Avex revealed the first screenshots and the synopsis of the twelfth episode of the ongoing Muv-Luv Alternative anime series.

The last episode of the cour air on Wednesday, December 22, and you will be able to enjoy it on Crunchyroll if you live in one of the regions in which the service is available.

Below you can check out the gallery with the screenshots and the synopsis. At the moment, we still don’t know whether a second cour will continue the story.

“A single shot destroys everything. The battlefield is engulfed in flames once again, shattering the hopes for peace.
The struggle between our brothers and sisters – those who cut and those who are cut – comes to an end.
Was it worth all the blood that has been spilled?”

Kao the Kangaroo Returns for a New Adventure Summer 2022