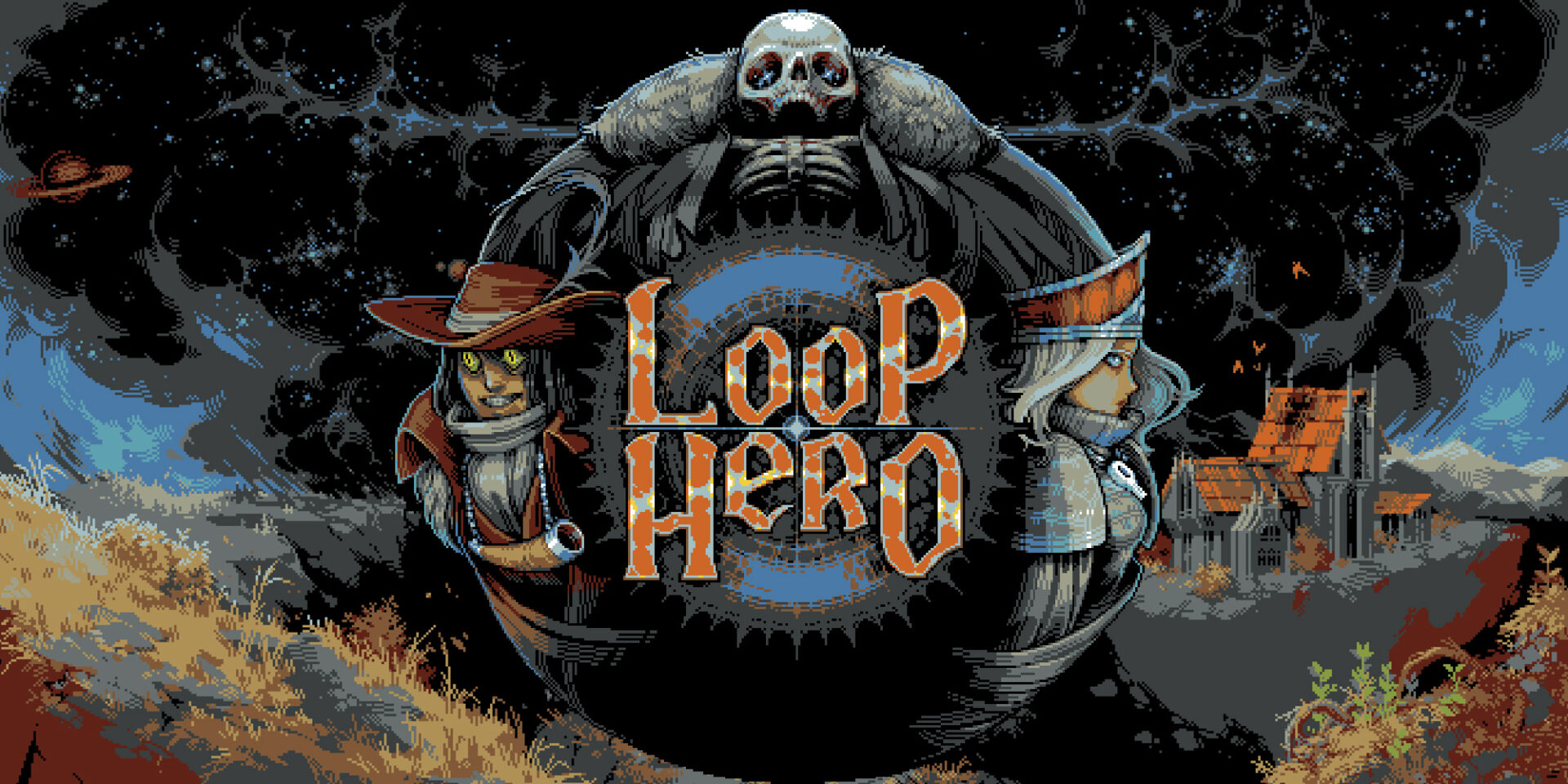 If you’ve been waiting patiently for Four Quarters‘ and Devolver Digital‘s critically-acclaimed indie sensation, Loop Hero, to make its way to Nintendo Switch, then we bring you good news. Yes, the unique idle RPG experience is now available on the Big N’s handheld hybrid.

To help signal boost the game’s debut on the Switch, the Russia-based studio has dropped a new launch trailer, which you can check out down below:

Blending roguelike, deck-building and RPG elements with idle mechanics, Loop Hero is a one-of-a-kind title that is well-known for its addictive gameplay loop and its retro style.

Originally released on PC in March of this year, Loop Hero has gone on to sell over a million copies on the platform. Not too shabby, eh?

Our very own Zhiqing Wan reviewed the game on PC and absolutely loved her time with the game, awarding it a 4.5/5, concluding:

Loop Hero is yet another stunning gem that fans of the rogue-lite genre will enjoy. It’s a blend of so many different types of games that it becomes a completely unique entity on its own, and it’s hard to think of anything else that offers an experience quite like this one. It’s a game that forces you to trust in your own decisions, commit to them, and either reap the rewards or face the consequences. There’s no control, and that’s the beauty of this game.

The Lich has thrown the world into a timeless loop and plunged its inhabitants into never ending chaos. Wield an expanding deck of mystical cards to place enemies, buildings, and terrain along each unique expedition loop for the brave hero. Recover and equip powerful loot for each class of hero for their battles and expand the survivors’ camp to reinforce each adventure through the loop. Unlock new classes, new cards, and devious guardians on your quest to shatter the endless cycle of despair.

Loop hero is available to purchase on both PC and Nintendo Switch right now.