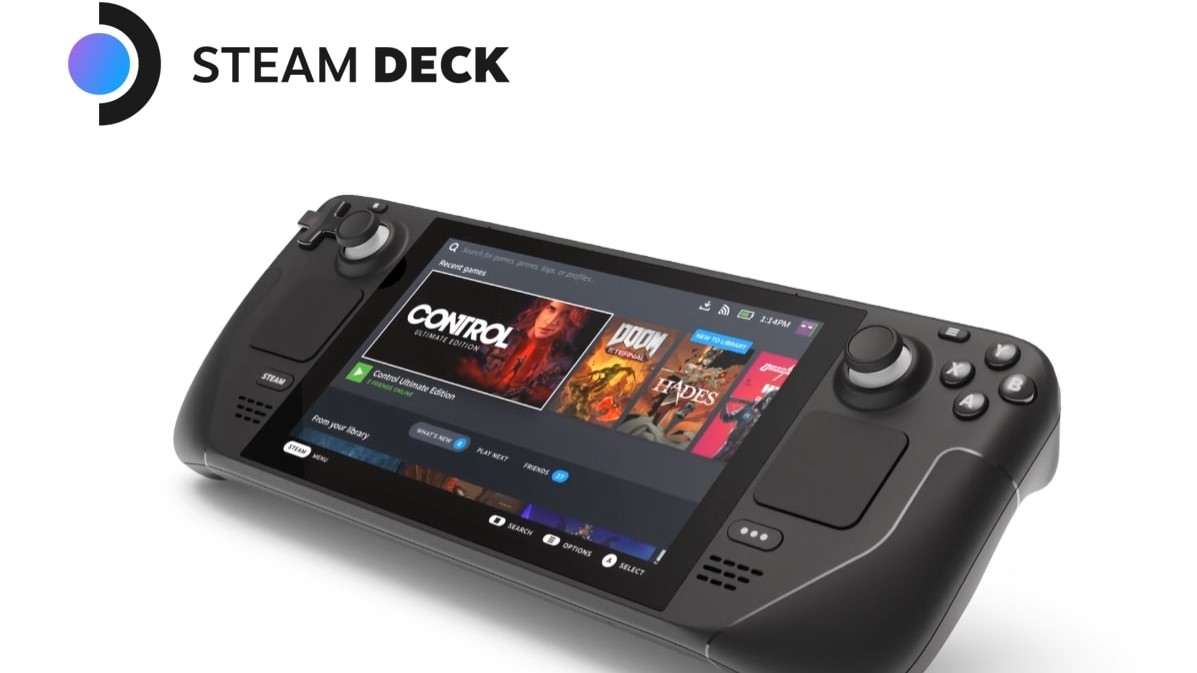 Valve’s portable console will no longer be released during its initial December 2021 launch window. The Steam Deck launch has been delayed by two months, to February 2022.

According to the official news post on Steam, this delay is coming due to supply chain issues. This means that there are material shortages, preventing certain components of the console from reaching manufacturing facilities in time for a December launch.

For those unaware, the Steam Deck will give players access to their Steam libraries on the go. The powerful handheld console will cost $399 for the 64GB version, $529 for the 256GB version, and $649 for the 512GB version.

For the players who are excited to get their hands on the Steam Deck, the good news is that this isn’t a major delay of several months or more. Additionally, a new reservation queue will start in February, while those who have already made reservations get to keep their places in line.

It’s been stated that more updates will arrive shortly, but you can check the bottom of the handheld’s website to read the FAQs to find answers you may be looking for.

Check out our related articles below for more information on the Steam Deck’s features, games that’ll work best, and more.