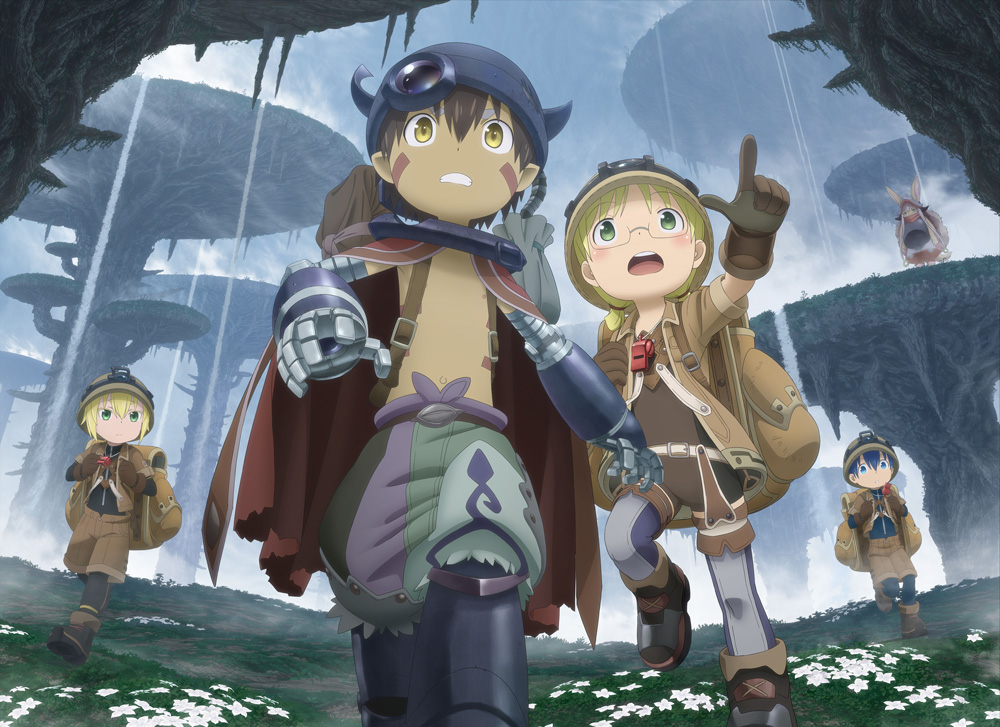 Today Spike Chunsoft released new screenshots of the upcoming Made in Abyss: Binary Star Falling into Darkness JRPG that was revealed back in May 2021.

We get to see quite a few images from gameplay, including the equipment menu and the character customization.

If you’re not familiar with the IP, this single-player JRPG is inspired by the popular manga Made in Abyss by Akihito Tsukushi, which also spawned an anime series and films in Japan.

It’ll prompt the player to experience the Anime’s Story and play through Riko’s harrowing adventure. On top of that, we’ll be able to take on a mode as a novice Cave Raider facing the depths of the Abyss. The original story for this mode is supervised by Akihito Tsukushi himself.

Made in Abyss: Binary Star Falling into Darkness will release in 2022 for PS4, Nintendo Switch, and PC via Steam.

Here’s how the publisher officially describes the game,

“Made in Abyss: Binary Star Falling into Darkness is a 3D Action RPG in which the player themselves delve into the world of the Abyss and seek out its depths through growth and overcoming hardships. Other than a story mode that follows the plot of the anime, there’s an original story supervised by the series author Akihito Tsukushi, in which players can experience a dark fantasy in the flavor of the original series. Many characters from the original series appear in-game, and event scenes are fully voiced by the anime cast.”