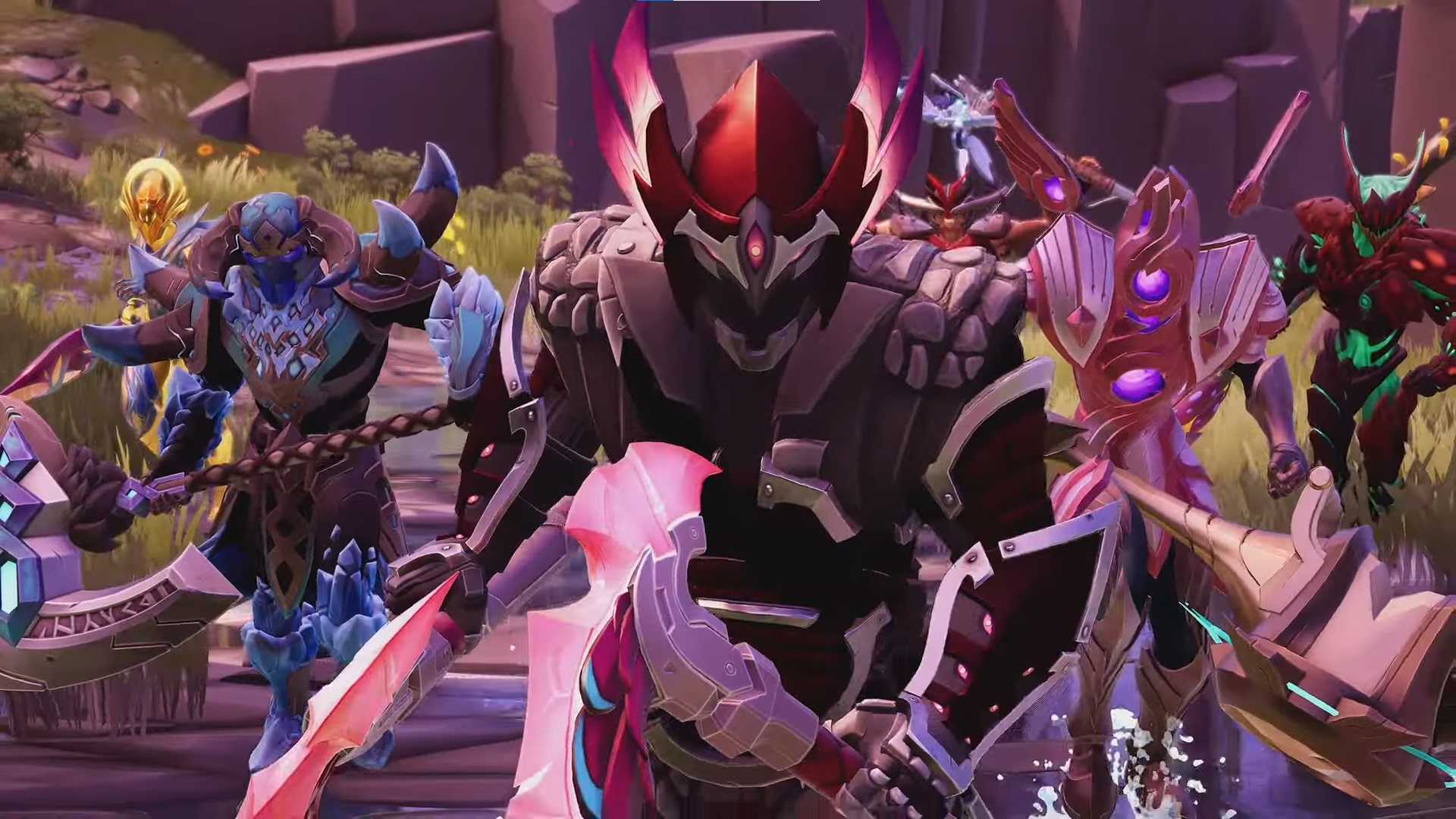 Dauntless is yet another game that will be getting a major next-gen upgrade as it begins to run natively on PlayStation 5 and Xbox Series X|S. This will include higher-resolution visuals, better textures, faster load times, cross-gen support, and more when the update goes live on Dec. 2.

The changes and improvements coming to the game are being marketed as Dauntless Reforged — a version of the game that’ll be reworking gameplay systems and adding a new hunt mode alongside all of the upgrades mentioned above.

You can check out the trailer below to see exactly how all of the updates will look in-game when they come to PS5 and Xbox Series X|S next month.

Dauntless is available now for PC, PS4, PS5, Xbox One, Xbox Series X|S, and Nintendo Switch for those who want to get their hands on it before the next-gen changes get released.

If you’re still unsure about the game, you can also check out our review of the original version of Dauntless from when it first launched to get a sense of what to expect.