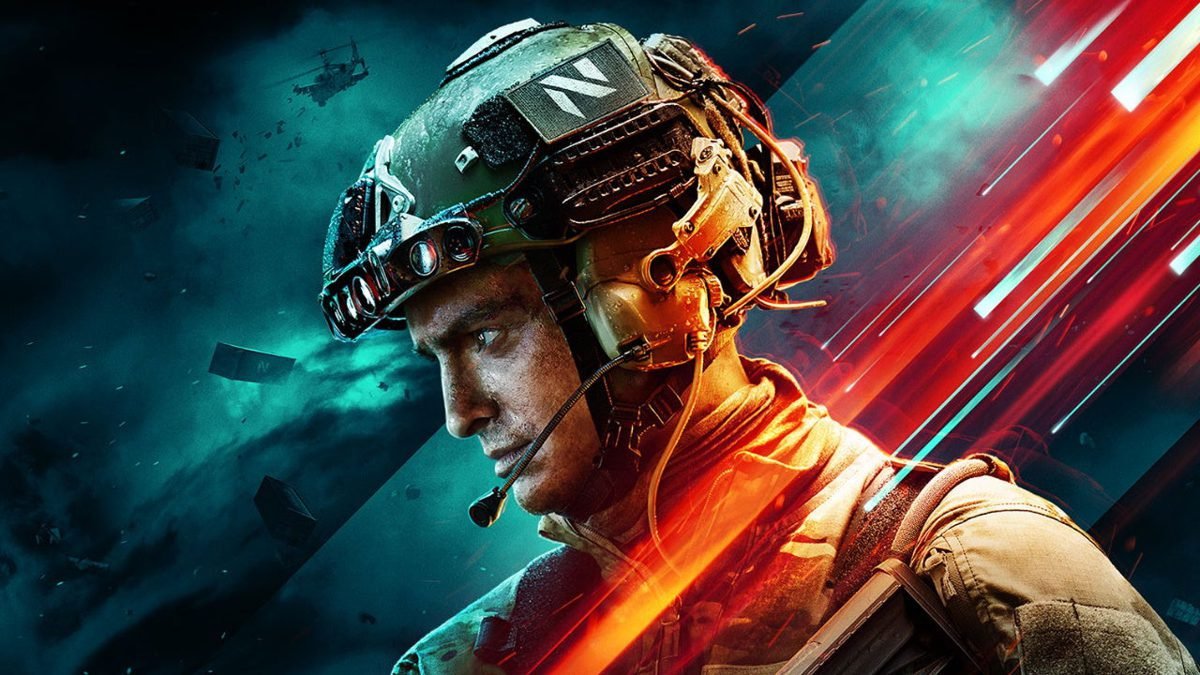 While practicing steady aim and learning to control recoil will make you a better player, there are some situations that call for something a little more explosive than the guns. Here’s how to throw grenades in Battlefield 2042 if you’ve forgotten the button prompt.

How to Throw Grenades in Battlefield 2042

As you’d expect, throwing grenades in Battlefield 2042 is simple enough. All you need to do is press Up on the D-Pad to pull one out, then throw by pressing the RT/R2 button. For those playing on PC, the key is G.

Grenades are excellent for clearing out large groups of enemies, or those who are entrenched somewhere, such as a bunker or pillbox. Make sure you familiarize yourself with the button since using a grenade can often make the difference between winning and losing a firefight.

In multiplayer, a well-timed grenade can catch an enemy player totally off-guard; those new to Battlefield this year and trying multiplayer for the first time will quickly discover that grenades are a key part of combat. You need to learn and practice the timing of when to use one, either to flush enemies out of position or to finish them off after a gunfight.

And that’s everything you should need to know about how to throw grenades in Battlefield 2042. For more useful tips and guides on the game, be sure to check out Twinfinite’s guide wiki. You should also see some related content below that may prove helpful.