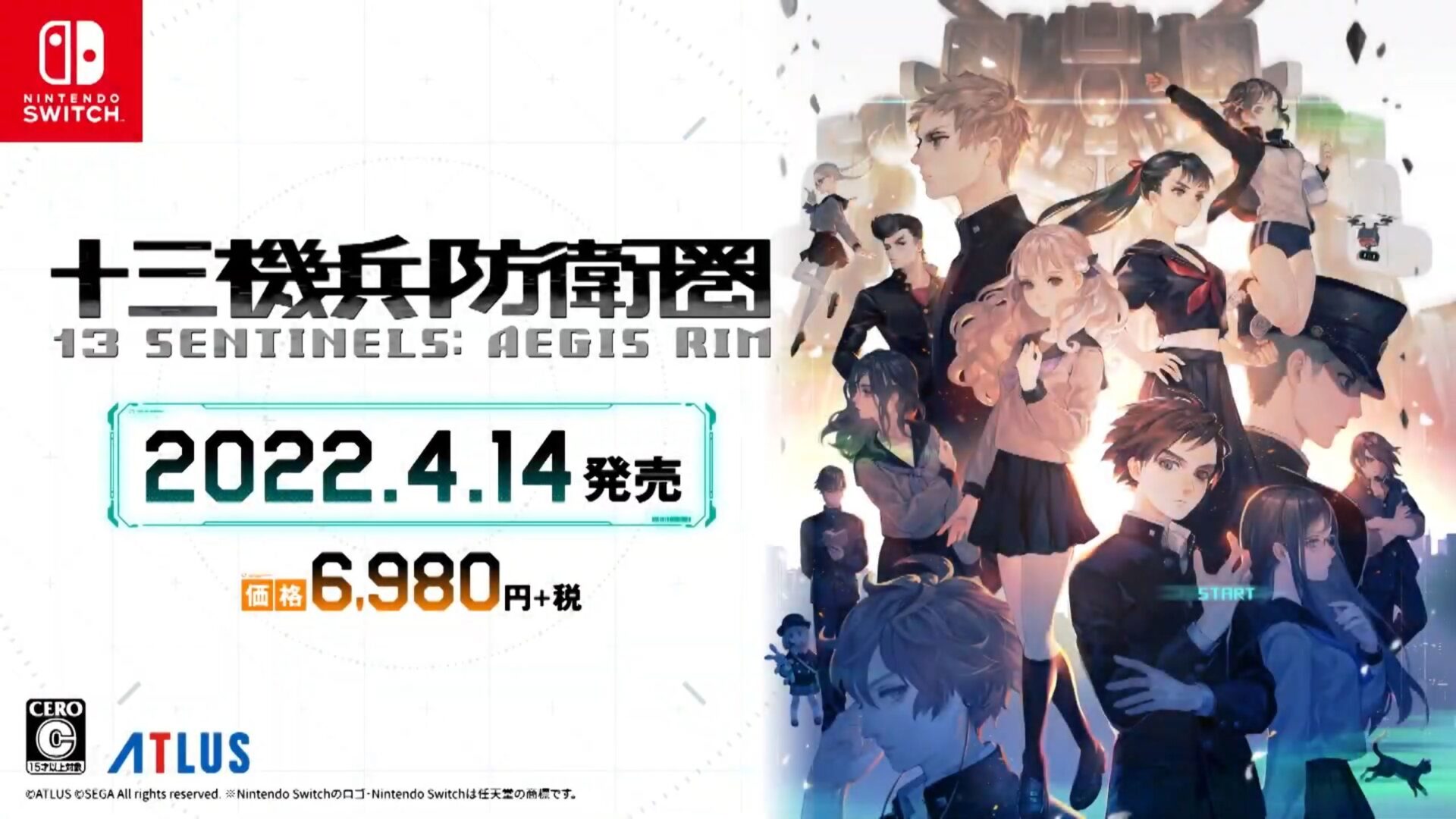 Today, during the livestream to celebrate the 2nd anniversary of the Japanese release of Vanillaware’s 13 Sentinels: Aegis Rim, a Nintendo Switch port has been announced.

The wait will be quite long as the game is coming to Nintendo’s hybrid console in Japan on April 14, 2022, in Japan. At the moment a western release has not been announced. Pre-orders will go live tomorrow.

The price will be 6.980 yen and the physical release will include a reversible Jacket. Two weapons will be added for each character for a total of 26. On top of that, the Japanese release will also include the English voices recorded for the west.

You can check out the livestream below, also showcasing some gameplay in portable mode.

13 Sentinels: Aegis Rim is currently available for PS4. We just learned that it shipped 500,000 units.

You can also check out a message from director George Kamitani, in which expressed his pride for the game.