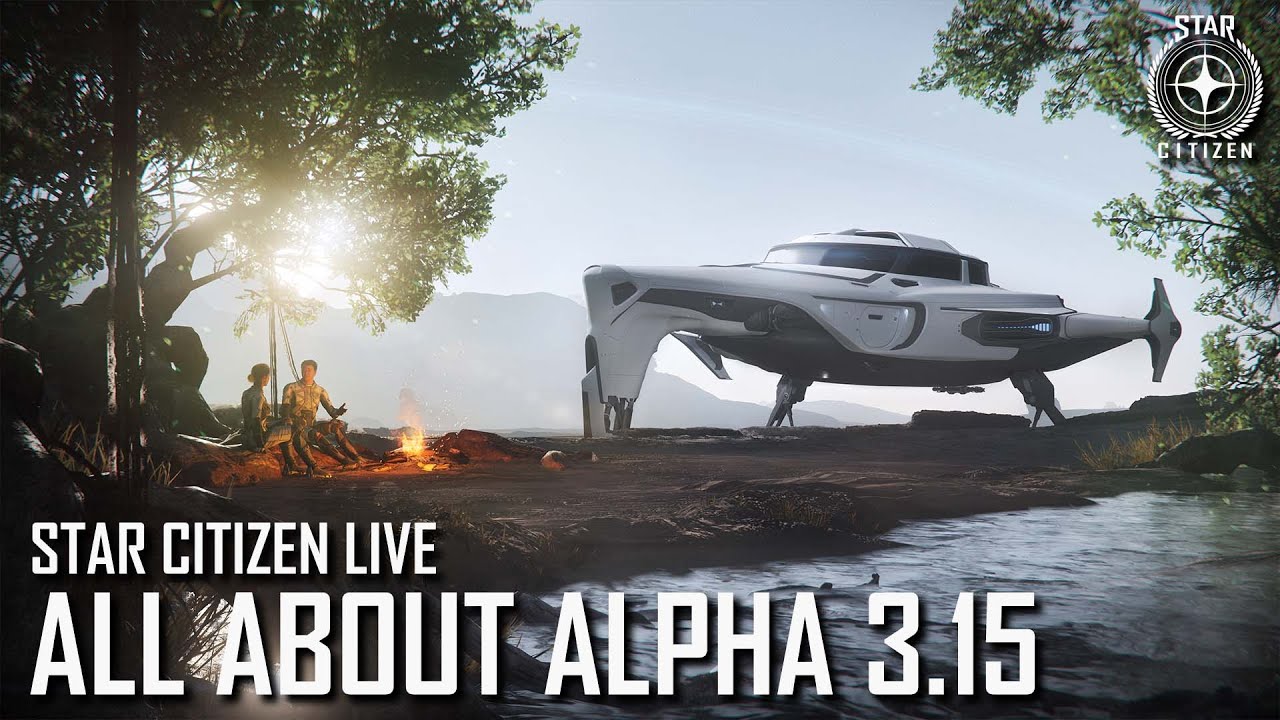 The video stars Squadron 42 FPS Game Director Richard Tyrer as he explains what we can expect from the upcoming update, which is going to be quite sizable, bringing new ships and new mechanics.

You can watch it in its entirety below.

In other Star Citizen news, the crowdfunding total has just passed $394 million and it’s currently sitting on $394,516,204. This means that about $4.5 million dollars have been added to the tally since CitizenCon on October 9.

As usual, you should keep in mind that it’s known that not all of them are paying players. The number includes free accounts created for a variety of reasons, including Free Fly events,