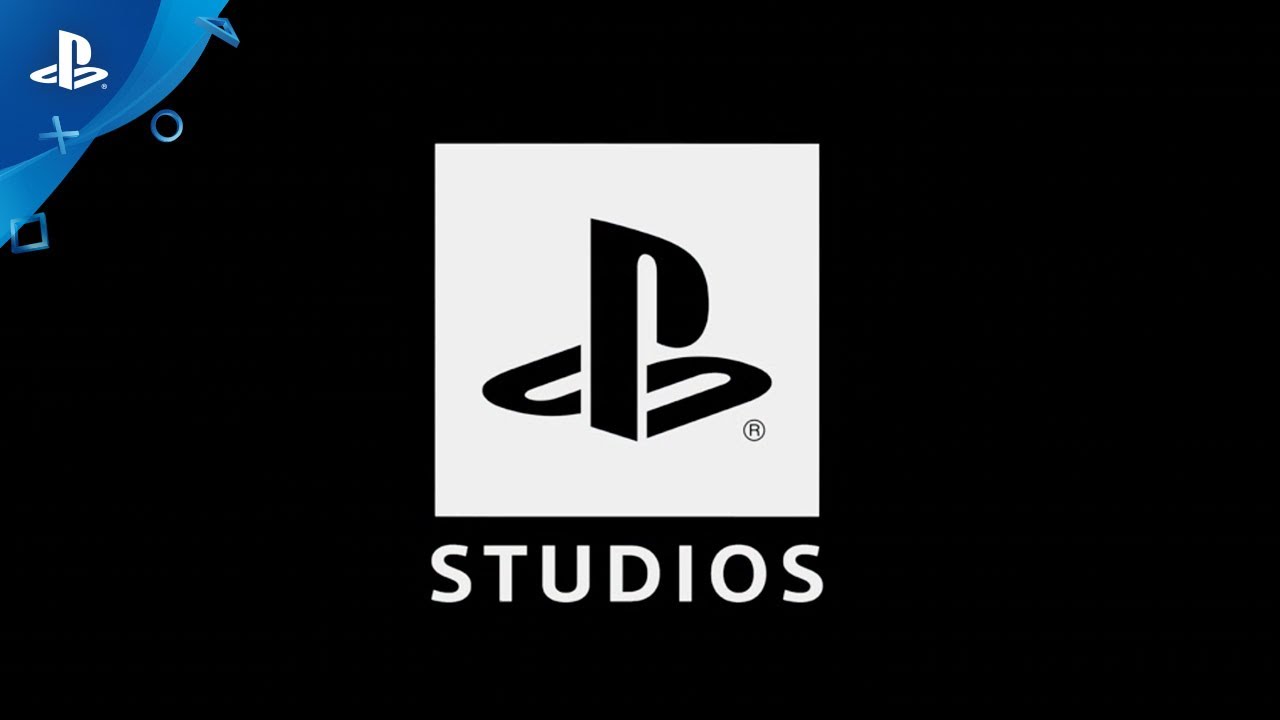 We hear that the total gameplay time of PlayStation Users in the quarter (between July and September) dropped by 17% year-on-year. Yet, since sales of add-on content increased, Sony interprets this as “a positive sign that the quality of user engagement has increased.”

The company expects user engagement to increase further during the second half of the fiscal year thanks to the launch of major first-party games like Gran Turismo 7 and Horizon Forbidden West, on top of strong third-party games.

Sony isn’t changing its target for PS5 shipments for the whole fiscal year (over 14.8 million), but “several factors are significantly impacting the supply of the product such as disruption of the global distribution supply chain and limitations on the supply of components.”

That being said, Sony continues to “exert every effort to maintain the momentum of the PlayStation platform by meeting the expectations of people waiting for PS5.”

Later in the call, Totoki-san mentioned that by applying various measures, he believes hitting the target mentioned above for the year is possible, despite the supply issues.

Totoki-san also talked about the recent acquisition of Firesprite and Bluepoint. Sony plans to leverage these studios to increase the development capabilities of the PlayStation Studios on top of use their expertise to deliver games on PC and mobile.

If you’d like to learn more about Sony’s financial performance on top of official shipment numbers for PS5 and PS4, you can check out our dedicated article.