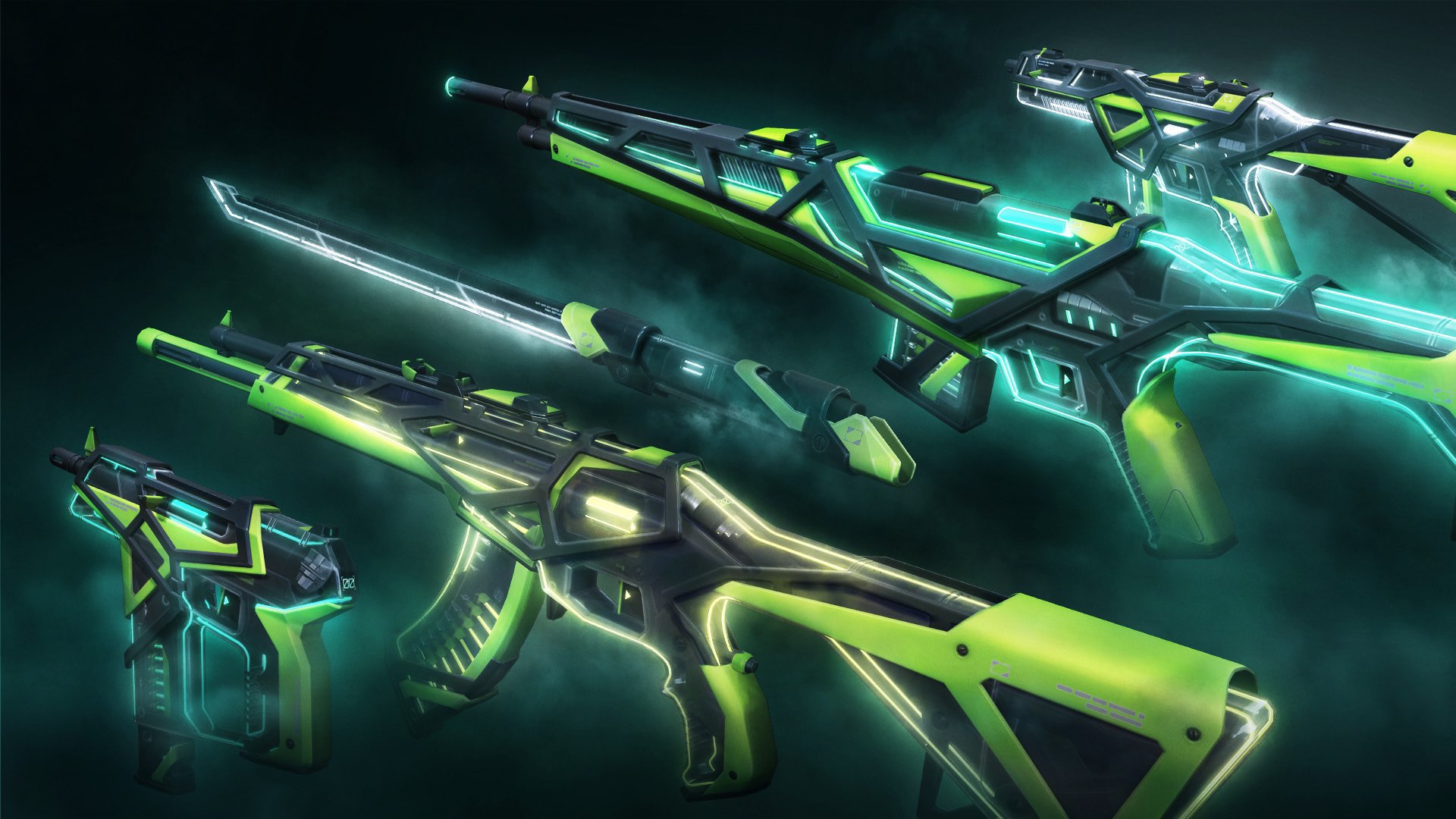 Another weapon skin bundle arrives in tandem with Valorant’s Patch 3.07 tomorrow, and for the first time ever it features a kill counter that tracks how many enemies you’ve eliminated in a match. The bundle is called the GX 11Z PRO and is designed around a futuristic theme that includes a unique transparent appearance.

Here’s an overview of what’s featured in the bundle and its cost in VP:

As is typical for the release of new weapon skin bundles, Riot Games has granted early access to a YouTube content creator, which is where today’s images come from. This time around, LuxXz has the honor, and you can check out his video below (Spanish):

For information on this week’s patch, you can check out this article. Valorant’s last weapon skin bundle was the anime-themed second edition of the Valorant GO bundle from earlier this year! It featured a very cool revamped version of the butterfly knife, which is modeled on the comb he is often seen using in cinematics.