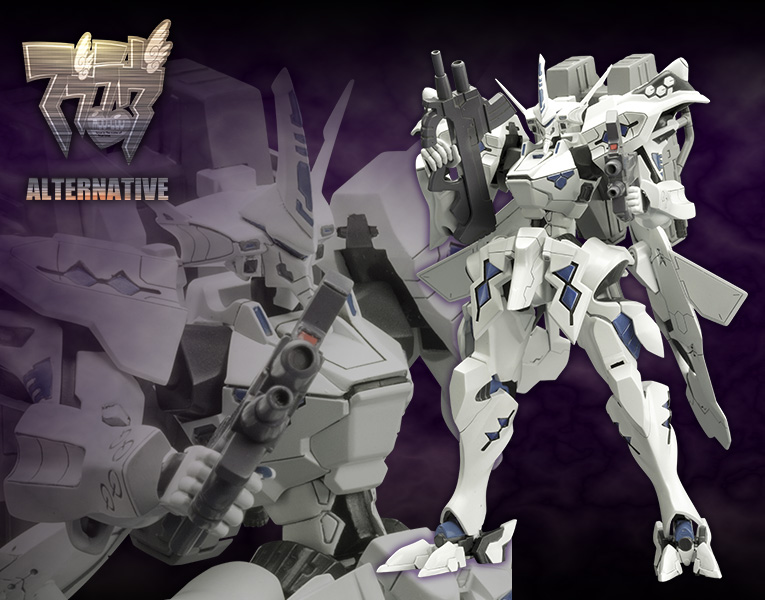 With the Muv-Luv anime finally airing and being met by high praise, Kotobukiya is jumping on the bandwagon by bringing back another dedicated plastic model kit.

This time around it’s the Takemikazuchi Type-00A, which plays a relevant role in Muv-Luv Alternative (and I can’t say more, as it’d be a spoiler).

This white variant of the Takemikazuchi piloted by members of samurai families within the Japanese Imperial Guard is currently available for pre-order at Kotobukiya’s own store for 3,850 yen, which translates approximately into $35.

The release window is February 2022. It’s worth mentioning that this model kit was originally released several years ago and has been out of print and fairly difficult to find for a long time.