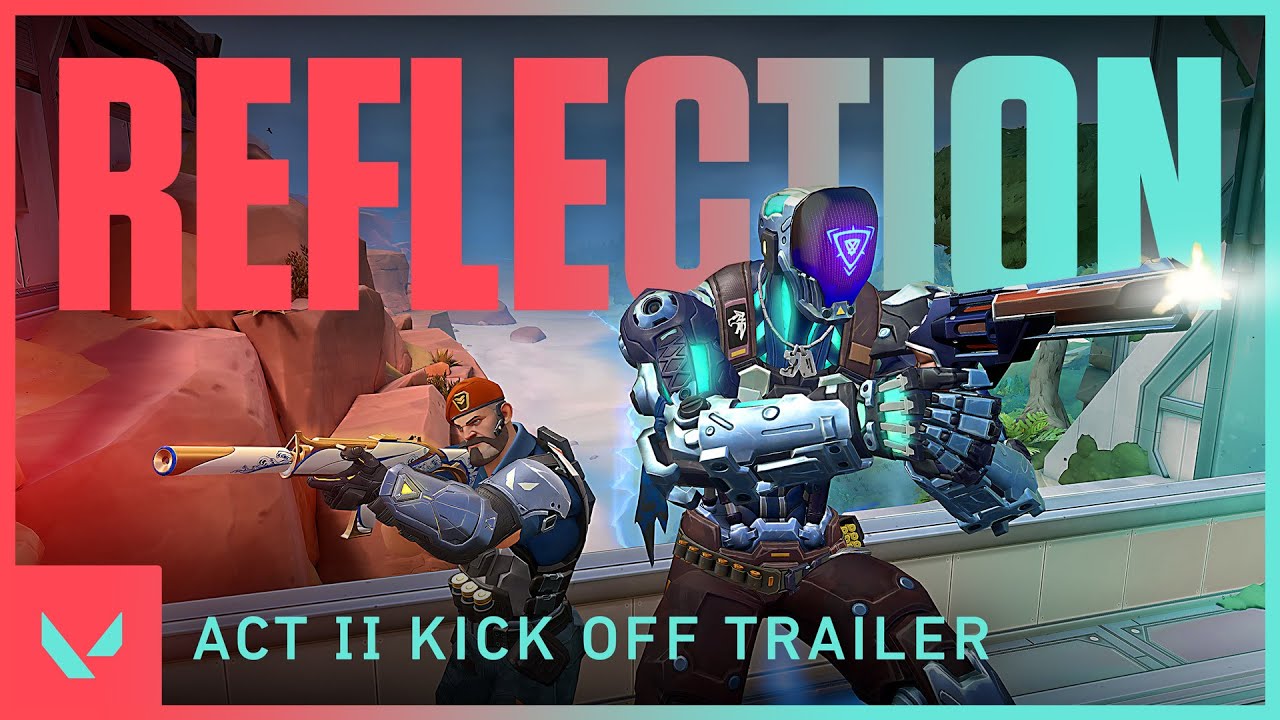 Valorant’s next Act arrives today, and as usual, Riot Games is dialing up the hype with another rockin’ trailer. Alongside that, the full details of Episode 3 Act 2 have been detailed in Patch notes for update 3.05, which adds a bunch of balancing changes and bug fixes in addition to a new map called Fracture.

First things first, feast your eyes on the trailer:

As for the list of changes made in Patch 3.05, the big news is balancing changes to several Agents, including Breach, Killjoy, Brimstone, and Sova. Also, the return of Immortal 1,2,3 in competitive play. Here’s the full list of changes:

“Brimstone, Sova, and Breach are all receiving consistency changes to ability damage. We want to reward those of you who are creative with the ability sandbox, using your tools to solve the obstacles other Agents are creating. To ensure this, physical objects across VALORANT need to interact in a reliable and consistent manner, so you can properly plan and execute without knowing ability-specific interactions.“

If you haven’t yet seen the new skin bundle that launches with EP3 Act 2 then check them out here.