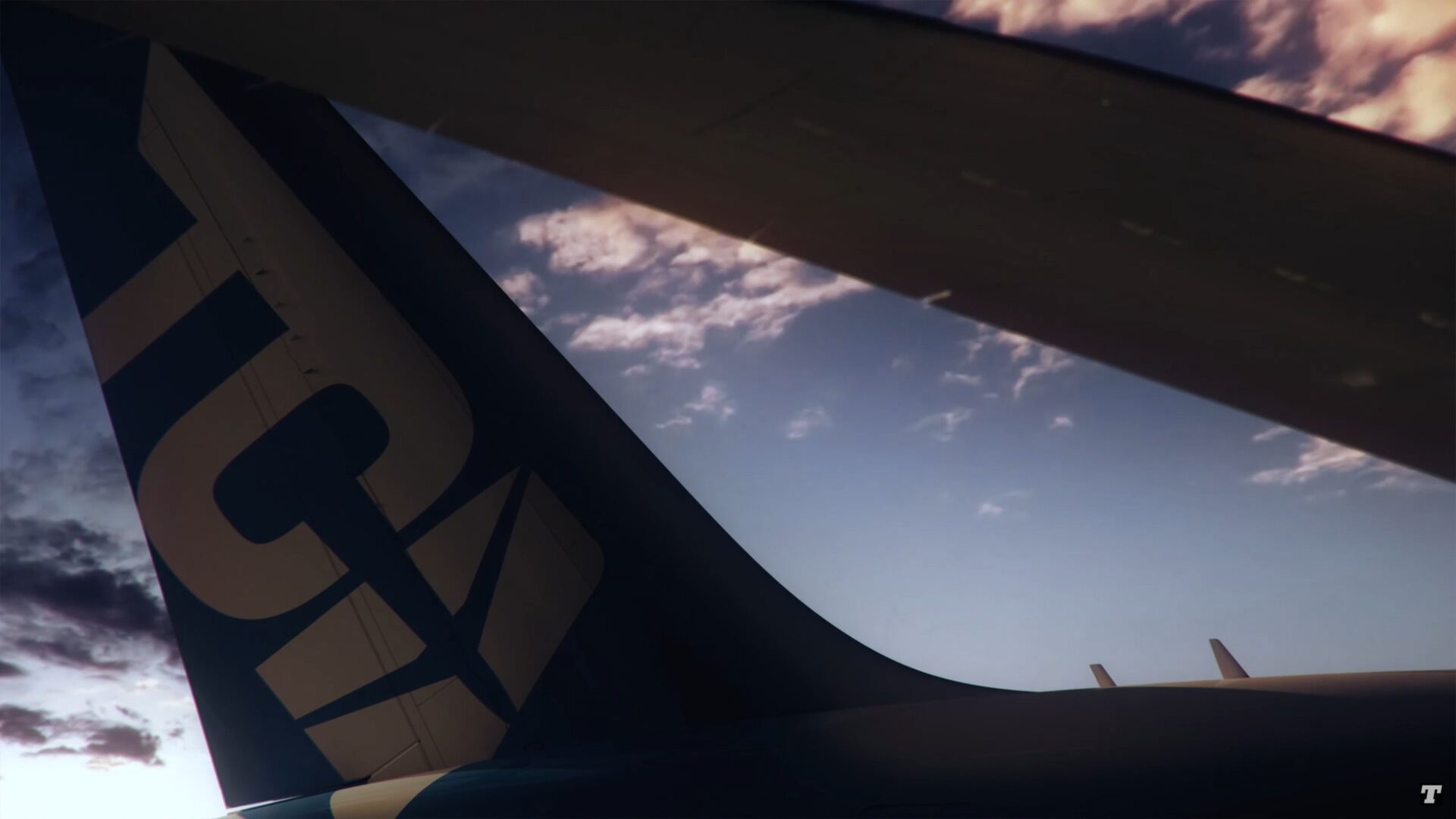 Today Thrustmaster shared a teaser trailer for a controller that will be revealed tomorrow during FlightSimExpo 2021.

The new controller appears to be part of the TCA (Thrustmaster Civil Aviation) line like the excellent Airbus set. The relevant difference is that this one is officially licensed by Boeing.

The “dream” wording in the trailer could indicate a controller set inspired by the 787 Dreamliner, and the cabin also looks from the same aircraft.

Differently from the Airbus version, this is likely to have a yoke instead of a sidestick, and it’s probably going to have the much more complex Boeing flaps setup.

There are probably going to be many more differences, of course.

We can certainly expect it to be compatible with Microsoft Flight Simulator, and other sims like X-Plane and P3D. It remains to be seen whether it’ll support other platforms beyond PC.

You can watch the teaser trailer below and expect to read the news here on Twinfinite as soon as they’re shared tomorrow.