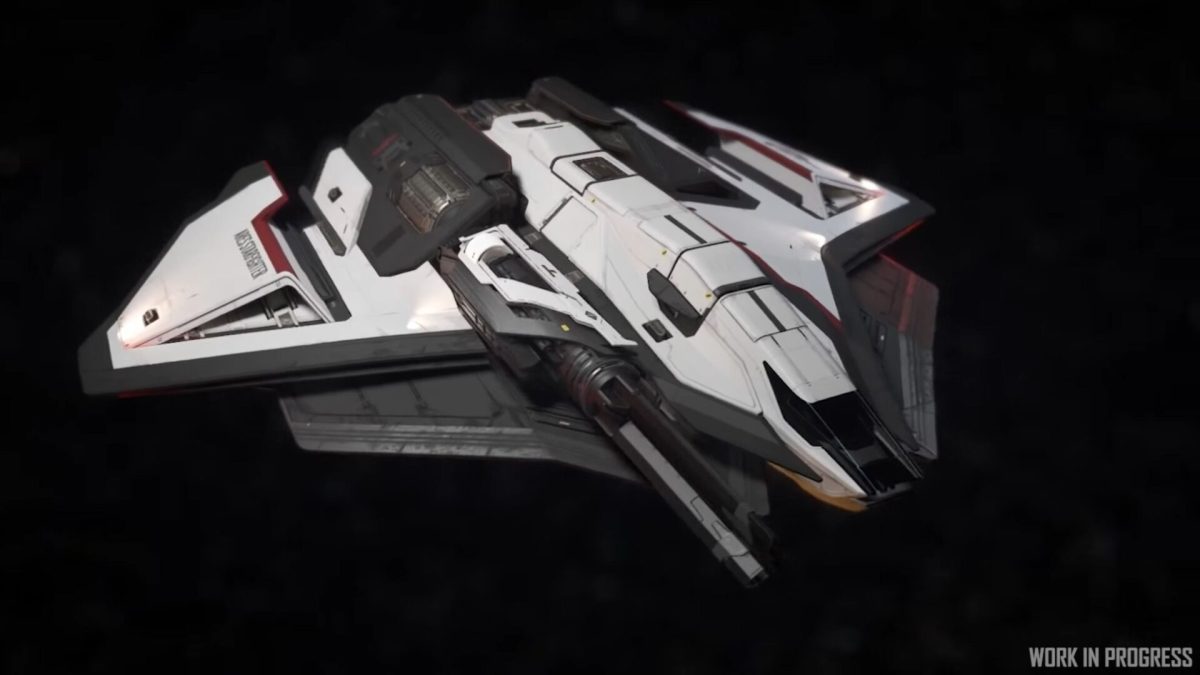 The first video showcases upcoming content, including ships that have been in the works for quite a while and that are in various stages of development.

The second video is a discussion with Dave Haddock and Will Weissbaum from the Narrative team about regeneration, the gangs of Pyro, and more.

As usual, you should keep in mind that it’s known that not all of them are paying players. The number includes free accounts created for a variety of reasons, including Free Fly events like the one ending today.