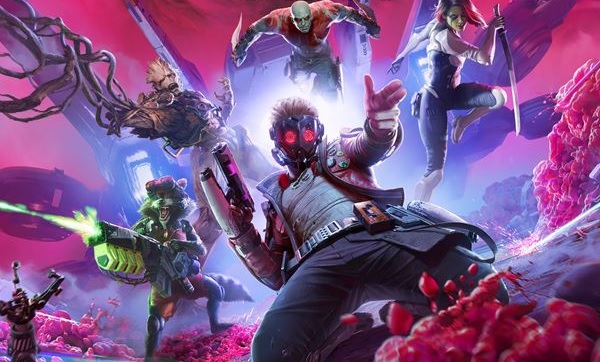 Earlier today, Eidos-Montréal released a brand-new trailer that focuses on the PC version of their upcoming Guardians of the Galaxy Game. This new video showed off high resolutions, enhanced lighting, and other features that will be exclusive to the PC version of the game.

The team at Eidos-Montréal isn’t pulling any punches when it comes to the visual quality in Guardians of the Galaxy for PC. Here are just a few of the graphical goodies that most PC players (AMD GPU owners can’t use DLSS) will get to experience:

However, if you don’t have a GeForce RTX card or even a PC that’s powerful enough to run this game at maxed-out graphical settings, there’s another option available. Thanks to Nvidia’s streaming service, GeForce Now, PC gamers will be able to stream the RTX-enhanced version of the game. This way you can also transfer your save seamlessly with other devices that have GeForce Now installed.

Marvel’s Guardians of the Galaxy is coming to PS4, PS5, Xbox One, Xbox Series X|S, PC (Square Enix Store, Steam, or Epic Games Store), streaming via GeForce Now, and as a cloud version on Nintendo Switch beginning Oct. 26. If you just can’t wait to shovel over your money, then you can pre-order the game right now. You can check out the official Marvel’s Guardians of the Galaxy PC Tech Trailer down below.