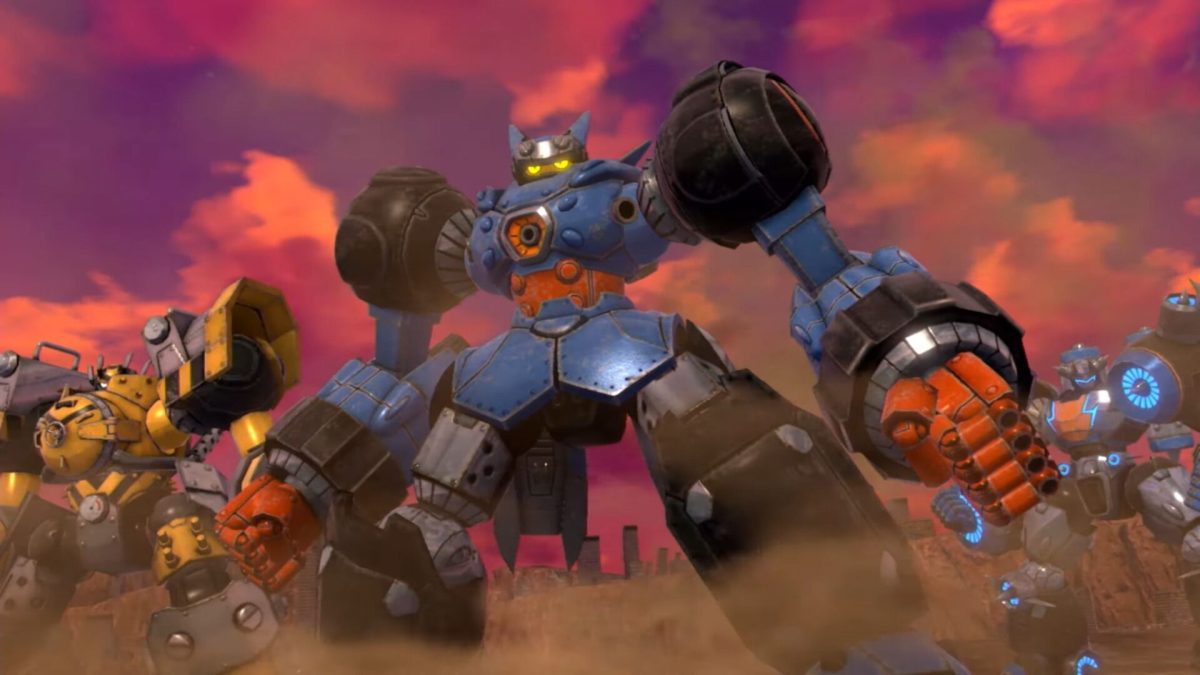 During the Japanese version of the latest Nintendo Direct, Level-5 released a new trailer of its upcoming mecha action JRPG Megaton Musashi.

The trailer is fairly brief, but it showcases tidbits of gameplay, including the extensive customization suite that will let us shape our mecha however we like.

The game was supposed to come for PS5 as well, but the version for Sony’s new console simply disappeared without an explanation with the latest reveal. At the moment, at least to my knowledge, Level-5 has not commented on this.

It’ll release in Japan on November 11, 2021, just in time to enjoy the visibility from the anime. It features a collaboration with Jump, so it includes plenty of tropes and a visual style that can appeal to Weekly Shonen Jump readers.

At the moment a western release has not been announced or even hinted at. That being said, the Tokyo Game Show stream last year was in English. On the other hand, the fact that it appeared only on the Japanese Nintendo Direct isn’t a good sign. If you want to see what it looks like, you can check out another recent trailer.