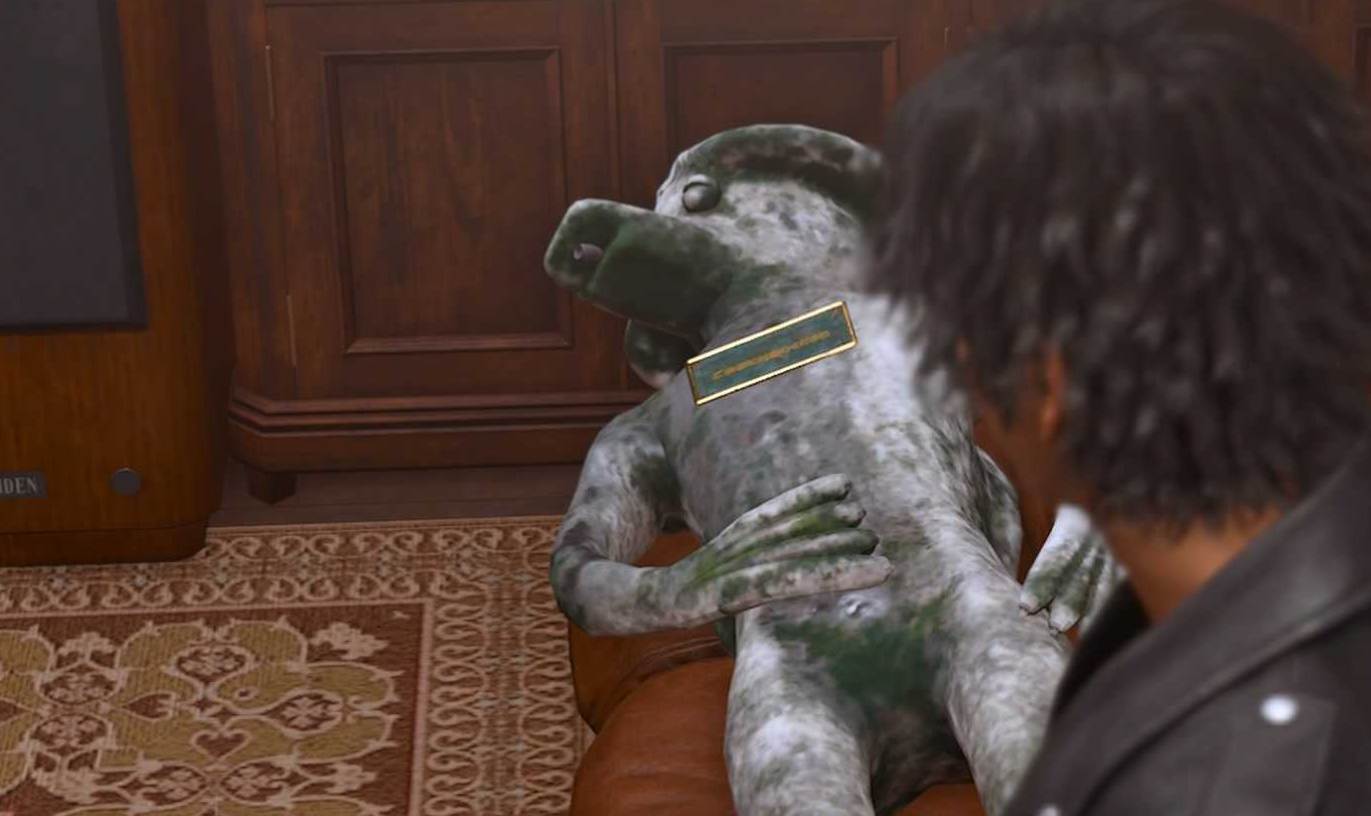 Lost Judgment features plenty of wacky side missions that take detective Yagami on some insane adventures. One such case sees him tracking down statues of a folklore creature known as a kappa. Here is everything you need to know about where all the Kappa are in Lost Judgment.

All Kappa Locations in Lost Judgment

Where the Kappa Roam

To get the Where the Kappa Roam case, you’ll need to head over to the section of the map near the hobo camp in Ijincho. Here, you’ll run into a drunk guy holding a statue. When you confront him, it’ll turn into a fight. After beating him, he apologizes and runs off.

A businessman named Kodama will then come up to you and ask if you can help him locate all seven kappa statues throughout the area. This is done by going through clicking on the kappa keyword in the Buzz Researcher app. Below, we will break down the correct chats to click on and where to go to narrow down the kappa’s location while using them.

“Again we see a Kappa being paraded around. Is this part of some Festival?”

After clicking on this chat, the waypoint that you set results in chasing down a runner that is holding a kappa statue over their heads. Complete the chase and they’ll say they were using it for endurance training. They will then give it to you.

“There’s a kappa statue in the trash. Not sure you can just toss those next.“

When you arrive at this chat waypoint, you’ll see a Kappa just sitting in the trash. Just examine it and Kodama will come to pick it up.

Anyone who has played Yakuza: Like a Dragon will recognize this area, as this Kappa is right next to the one we see in that game as well. Examine it and Kodama will come to get it.

Once you arrive at this waypoint, you’ll see a fisherman struggling with his pole. Go up and talk to him and he’ll ask Yagami to help pull whatever he’s got in. All you have to do to accomplish this is press up on the left stick till the bar fills up, then press X.

The result ends up being another kappa statue, which he says you can have.

“Seeing a kappa scared the daylights out of me…“

This kappa will send Yagami to the soccer pitch near the top part of the map. As soon as you arrive at the right side of the field, it is clear that the kappa is being used as a goalie. Head over to the kids and tell them not to shoot at it and you’ll be able to save the statue.

“Saw a hobo lugging around what looked like a kappa.”

This one is a bit trickier than the other statues, as it requires Yagami to wait and listen to a conversation that the two homeless people to the right of the soup kitchen are having (located at Yagami’s current location in the image above). Listen to the entire conversation about the hobo with cake and you’ll find out that he sold a kappa to the pawnshop.

Head to Betten Pawn and speak with the owner. Once he shows you his inventory, you’ll see the kappa is available for ¥100. If you don’t see it, then you need to make sure you listened to the conversation in its entirety, otherwise, the statue won’t appear in his inventory.

The final kappa is actually the easiest one to get but you’ve got no indication of how to get it. All you have to do for this one is head to the Yokohama 99 Detective Agency. When you walk in, the final statue will be sitting on the couch.

Ironically enough, I ended up finding it after going back to Yokohama 99 to sleep and see if maybe it was only available during the daytime. After a short cutscene, the mission will be complete.

That is everything you need to know about where all the Kappa are in Lost Judgment. If you’re still on the hunt for more info about the game, be sure to check out all of the other tips, tricks, and breakdowns related to a variety of helpful topics by searching the game’s guide wiki.

There should also be some related content down below that you may find helpful, as well as some other Lost Judgment-based news. For any questions you can’t find the answer to, always feel free to reach out to us in the comment section below and we’ll do our best to help.