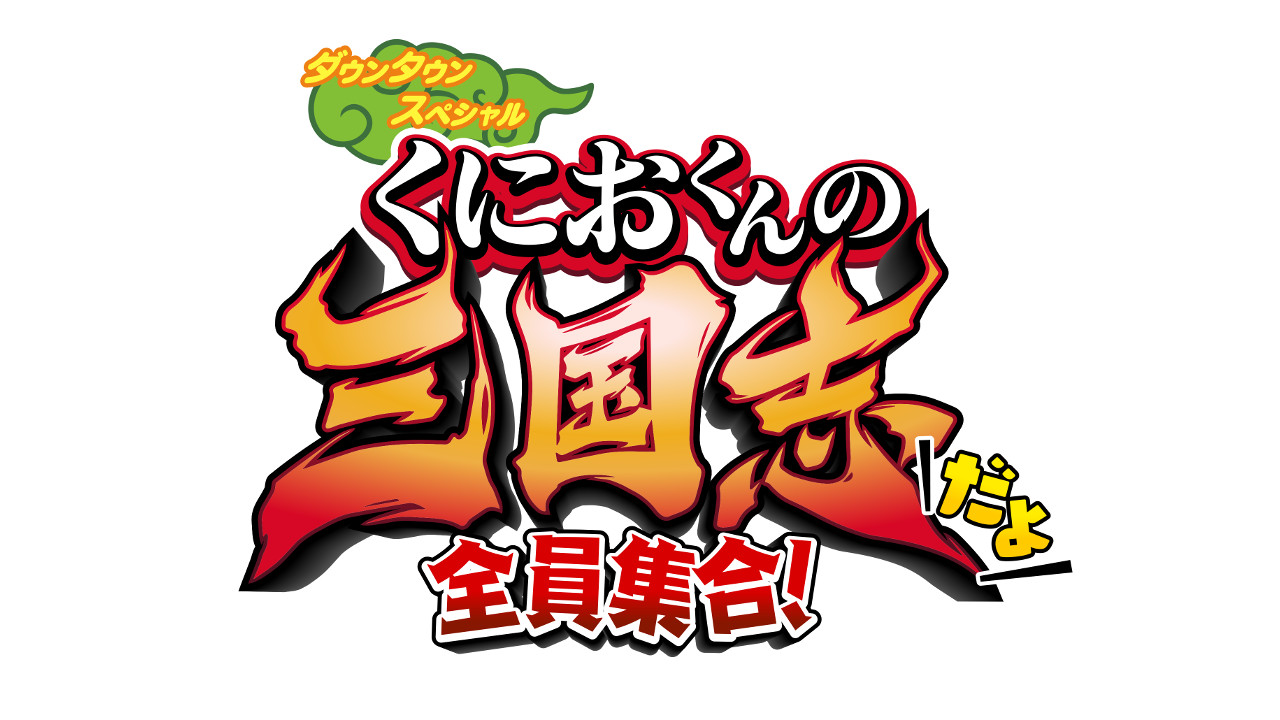 Today Arc System Works shared a rather interesting tease for fans of the Kunio-kun series, often known in the west as “River City.”

The release window is simply “coming soon” and platforms have not been announced at all.

The game has been teased with a trailer that doesn’t really show much, if anything.

It’s probably a new Kunio-kun game set in the Romance of the Three Kingdom setting, and it wouldn’t be the first time in which the heroes (and thugs) of the franchise are portrayed in a different era in a variety of spinoffs.

Kunio-kun no Sangokushida Yo Zen’in Shugo! is developed by A+ Games, which is known for Little Witch Academia: Chamber of Time and Kill la Kill the Game: IF.

The purpose of the game is to celebrate the 35th anniversary of the series. The original Nekketsu Koha Kunio-kun launched in 1986 in the Japanese arcades.

Since then, there has been a gazillion of sequels and spin-offs from a variety of developers, including the recent River City Girls developed by Wayforward, which has been so successful that it’s getting its own sequel next year.