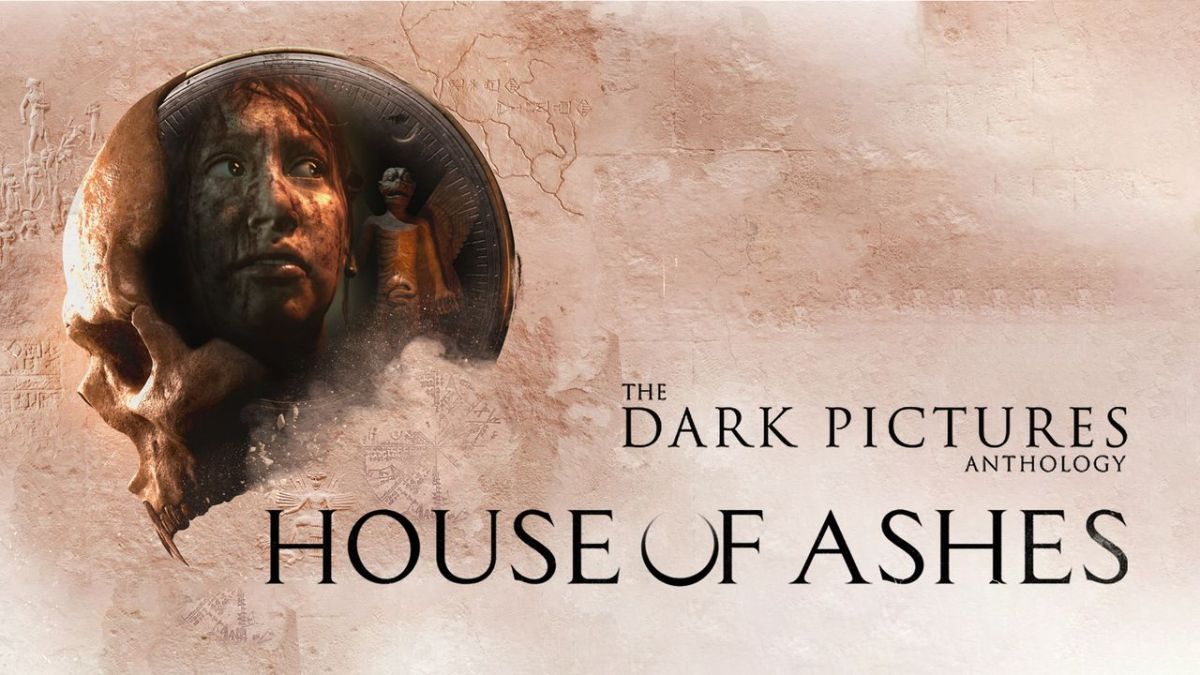 Today, UK-based developer Supermassive Games pulled back the curtain on its upcoming cinematic anthology horror title, House of Ashes, with a dev diary spotlighting one of the game’s major stars, Ashley Tisdale. Go ahead and check out the new interview footage down below:

As you can see, the High School Musical actress relays her positive experience on-set filming the motion-capture sessions and admits that – while she’s a fan of the genre – this will be her first role in a piece of horror media. Specifically, the character Tisdale plays is a, “CIA operative […] on a mission to find chemical weapons. So, she’s pretty badass.”

Of course, House of Ashes will be the third title in the Until Dawn developer’s Dark Pictures Anthology series, following 2019’s Man of Medan and 2020’s Little Hope, and is scheduled to be releasing on Oct. 22, 2021 on PlayStation 4, PlayStation 5, Xbox One, Xbox Series X|S and PC.

For more information, here’s a general overview courtesy of the game’s official press release that we received today:

The Dark Pictures Anthology is a series of stand-alone, branching cinematic horror games, designed to present a new terrifying experience on a regular basis. Each game is unconnected and will feature a brand-new story, setting and new cast of characters. Experience moments of tension and terror alone in single player mode, with your friends through 2 player online shared story or with up to 5 players in the couch-friendly movie night mode.

House of Ashes is the third game in the The Dark Pictures Anthology series – standalone, cinematic branching horror games where the decisions you make in the game determine the story you receive. For more information about The Dark Pictures Anthology: House of Ashes and other titles from BANDAI NAMCO Entertainment America, please visit our website, follow us on Facebook, or join the conversation on Twitter.

But tell us, are you looking forward to House of Ashes? Or will you be giving it a wide berth? Let us know in the usual place down below.