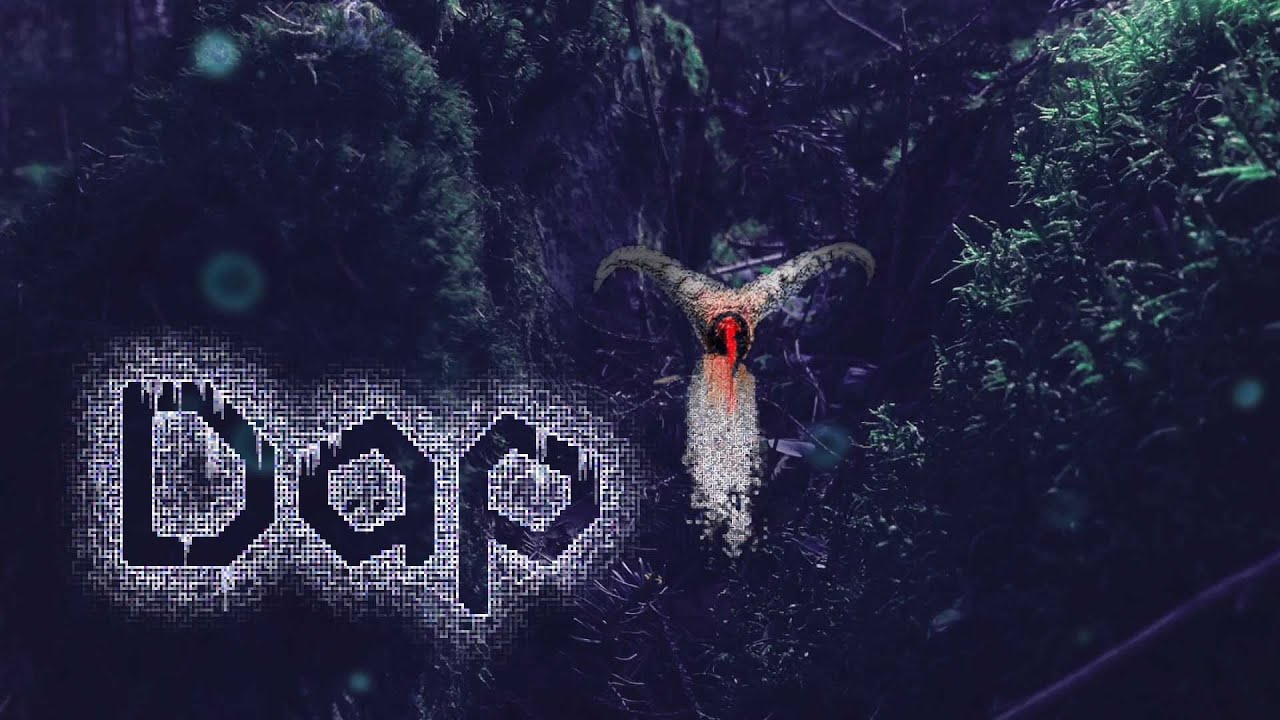 Coinciding with the new release date confirmation, the studio dropped a brand new trailer showcasing the creepy Pikmin-esque experience in all its cutesy and eerie glory. Feel free to check out the new footage down below:

While Dap looks super unique from an art-style perspective, it’s fair to say that its gameplay appears to have been inspired by Shigeru Miyamoto’s adorable RTS-puzzler franchise.

In fact, the studio has gone on record to compare Dap to the popular aforementioned series, describing their latest game as, “[a] feverish dream between Pikmin and Mononoke”. Sounds pretty cool, right?

Dap comes from the minds of Paul and Iris Anstey, who are a “couple with a love for the weird and wonderful.” It will be the developer’s debut title.

For more information, here’s the rundown courtesy of the game’s official press release:

Indie dev duo ‘Melting Parrot’ have officially announced via a new trailer release date for their upcoming debut title Dap. Dap is a horrifying action-adventure game that’s as sweet as it is sinister and recently won two prizes during this year’s BitSummit, picking up both the Excellence in Sound Design and the prestigious Vermillion Gate Award. The game will release on PC via Steam on 29th September.

In Dap, players must guide a group of tiny creatures known as ‘Daps’ through a hostile and corrupted world. The more Daps they gather, the stronger the pack will become, allowing them to fight otherworldly horrors, unlock new areas, and work as a group to solve puzzles. But the sinister infection that’s taking over the forest can affect the Daps too – turning them into twisted, monstrous versions of themselves. Players must move carefully, or else the pack will turn savagely on itself.

Dap balances responsive and fast-paced twin-stick combat with light survival and crafting mechanics to create an engrossing horror experience, with wonder – and terror – around every twisted corner.