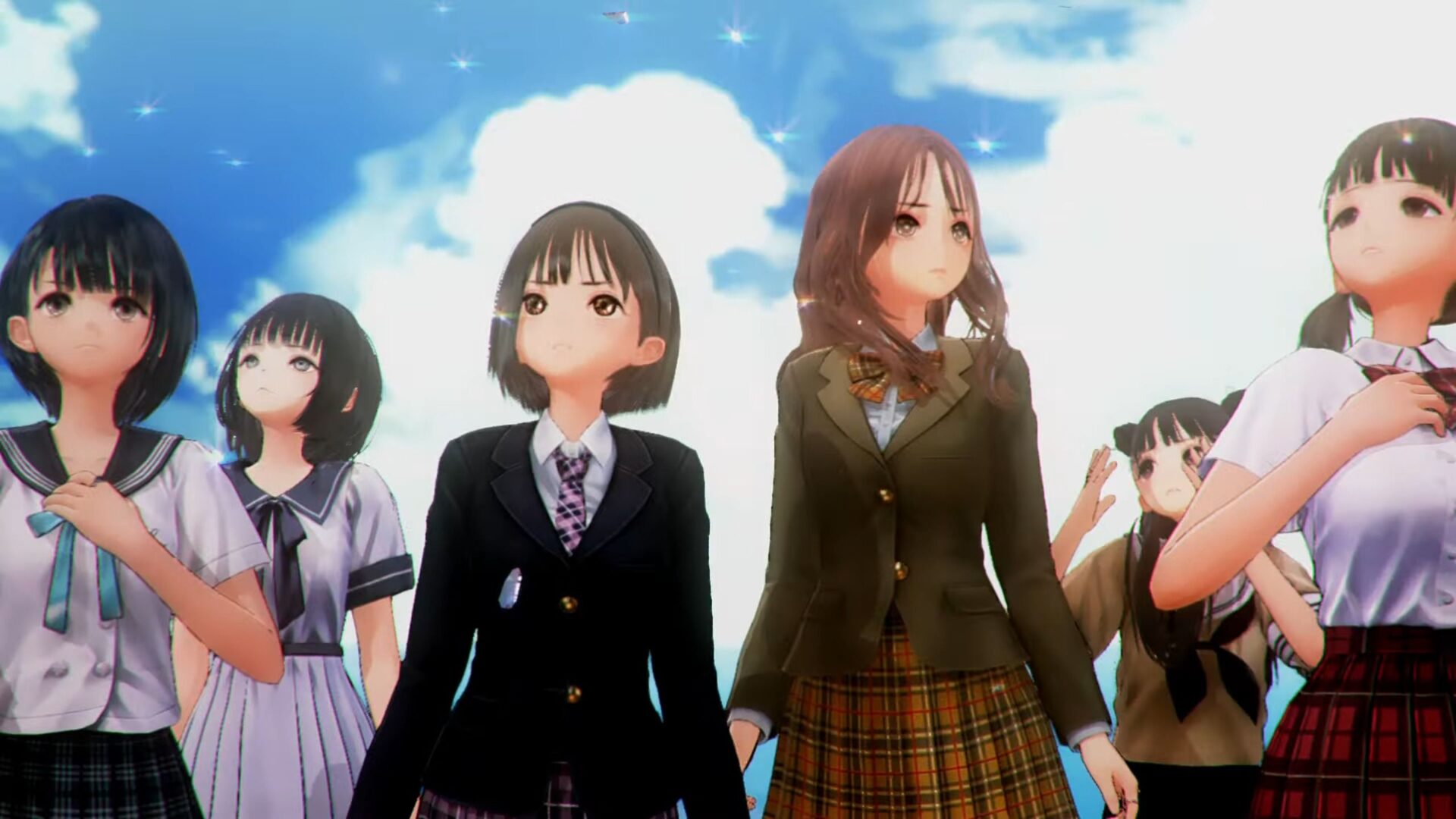 The commercial is obviously fairly brief, but it still showcases the protagonists and the strange world in which they appear to be stuck.

If you want to see more, you can check out the first trailer, another recent batch of screenshots, another gallery, a third, and the first gameplay.