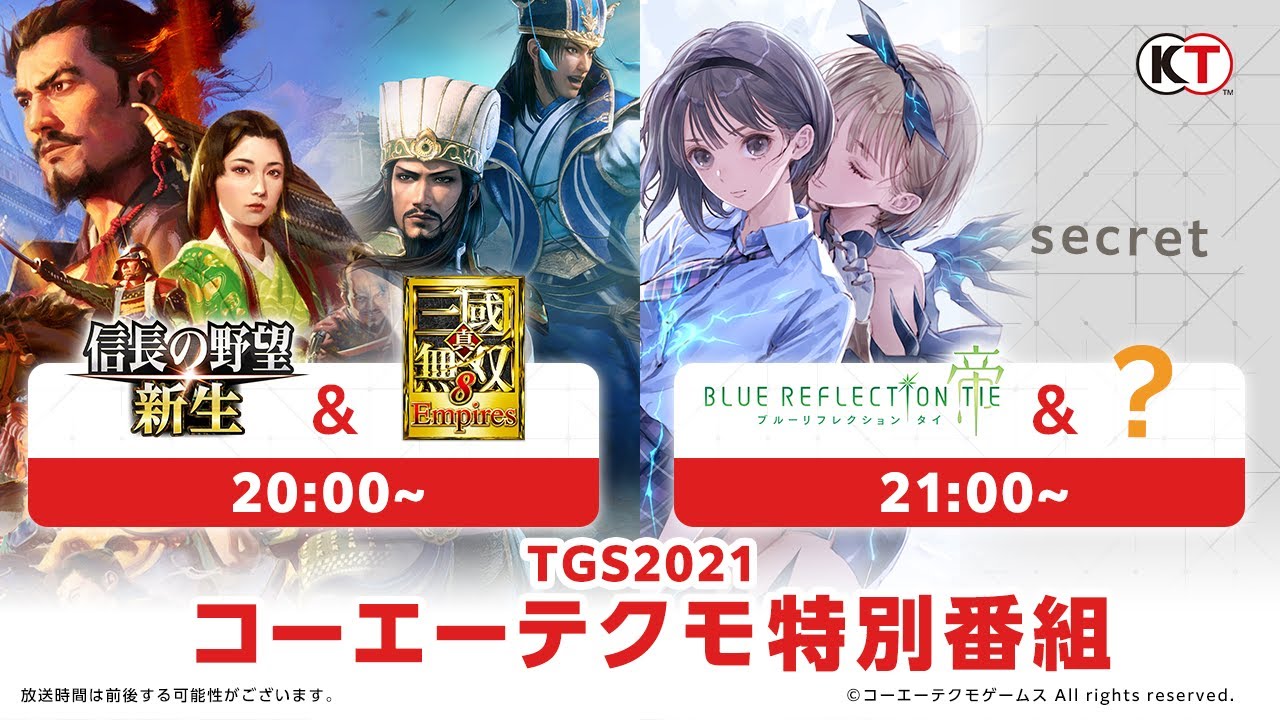 A few days ago, Koei Tecmo teased a new “secret” game to be announced at Tokyo Game Show. Today, we learn more about its nature.

The hint points to the Tokyo Game Show livestream on October 2 at 9:00 pm Japan Time. The new game will be featured in a segment that will also present Blue Reflection: Second Light.

No further hints were provided on the nature of this new Atelier game, so we’ll have to wait and see what Koei Tecmo has in store in about a week.

Of course, you can expect all the relevant news to be shared here on Twinfinite as soon as Koei Tecmo makes the announcements.

Speaking of 25th anniversary, it’ll be on May 23, 2022, since the original game, Atelier Marie: The Alchemist of Salburg, which was released on the same date in 1997.

It’ll be interesting to see if the new game will be scheduled to release around that period.