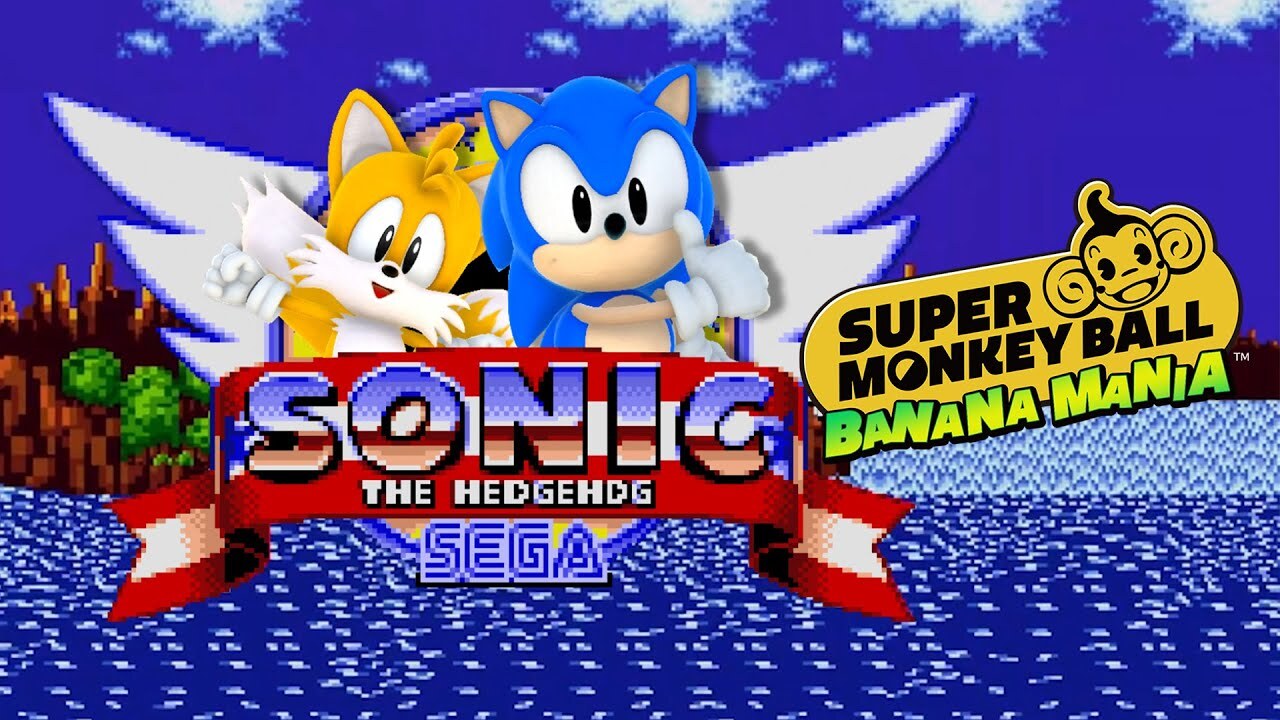 This follows last week’s announcement of Jet Set Radio’s Beat joining the Banana Mania roster. Like Beat, Sonic and Tails will be unlockable in the base game through traditional play.

The trailer shows off Sonic and Tails in their full classic-style glory, rolling around at the speed of sound. You can see them both in action below.

The Sonic the Hedgehog series celebrates its 30th anniversary this year, and the Blue Blur’s inclusion in Super Monkey Ball: Banana Mania is yet another highlight to his anniversary year, which also saw a special 30th-anniversary concert and his arrival in Minecraft, for instance.

You will be able to roll with Sonic, Tails, Aiai, and the rest of the expansive roster of Super Monkey Ball: Banana Mania when the game launches on PlayStation 4, PlayStation 5, Xbox One, Xbox Series X/S, Switch, and PC on Oct. 5, 2021. The console versions are priced at $39.99 while the PC version will cost $29.99.