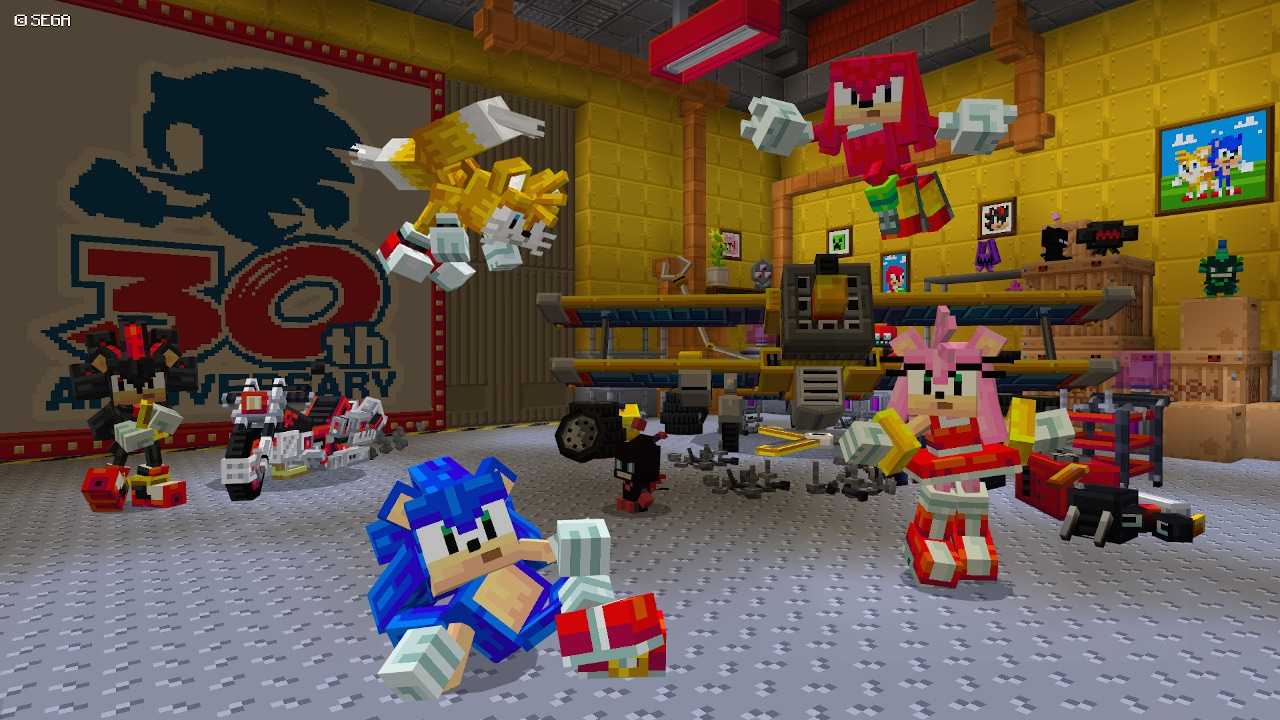 To celebrate the 30-year anniversary of Sonic, Sega revealed last month that everyone’s favorite speedy blue hedgehog would be doing a handful of collaborations. One of those crossovers is officially available today, as Sonic DLC has made its way into Minecraft.

In the trailer below, you can see Sonic transformed into the world of Minecraft. That isn’t all that is coming with this DLC, though, as iconic locations, familiar foes, and the blockiest rings you’ll ever see have also made their way into the beloved sandbox title.

Sega released the following description when detailing what fans can expect from this Sonic x Minecraft team-up:

Anyone interested in getting their hands on this Sonic x Minecraft DLC, all you have to do is head on over to the Minecraft marketplace right here.

If you’re still looking for more Sonic news, we’ve got plenty of content below courtesy of the recent 30-year anniversary stream. That includes information about the Sonic Colors remake, the upcoming Netflix series, and discussion about the unnamed 3D game that was recently teased as well.