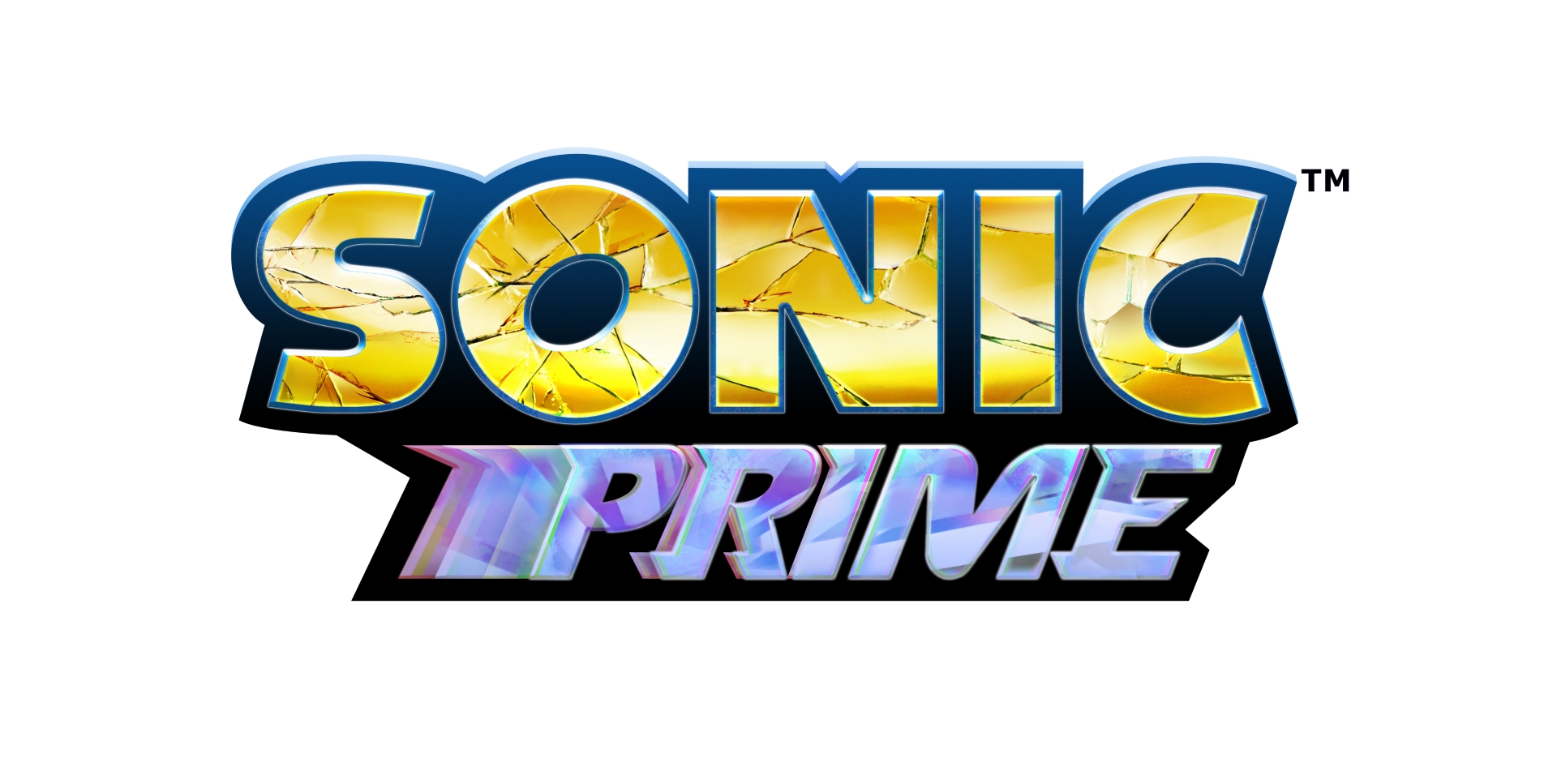 New information on the upcoming Sonic Prime Netflix series was just recently provided during the Sonic 30th anniversary live stream earlier today. Showrunner Joe Kelly spoke about the show for a few short minutes, helping us get a clearer picture of what exactly to expect.

Sonic Prime is coming to Netflix in 2022, and it’ll be a 24-episode adventure that follows Sonic through a mysterious location called the “Shatterverse.” Not many details were given beyond that today, but a new Dr. Eggman logo can be seen behind Kelly as he speaks about the series.

We also know that it’s a 3D animated show that is being worked on by Man of Action — the same team that worked on Cartoon Network’s Ben 10, and the main heroes in Disney’s Big Hero 6.

We’ve timestamped the Sonic Prime section of the live stream in the video below, so you can listen to everything Kelly has to say about what should look forward to next year.

Sonic Prime was confirmed back in Feb. of this year, but no animation has been shown off just yet. We’ll be sure to update you as more details become available leading up to the release date.