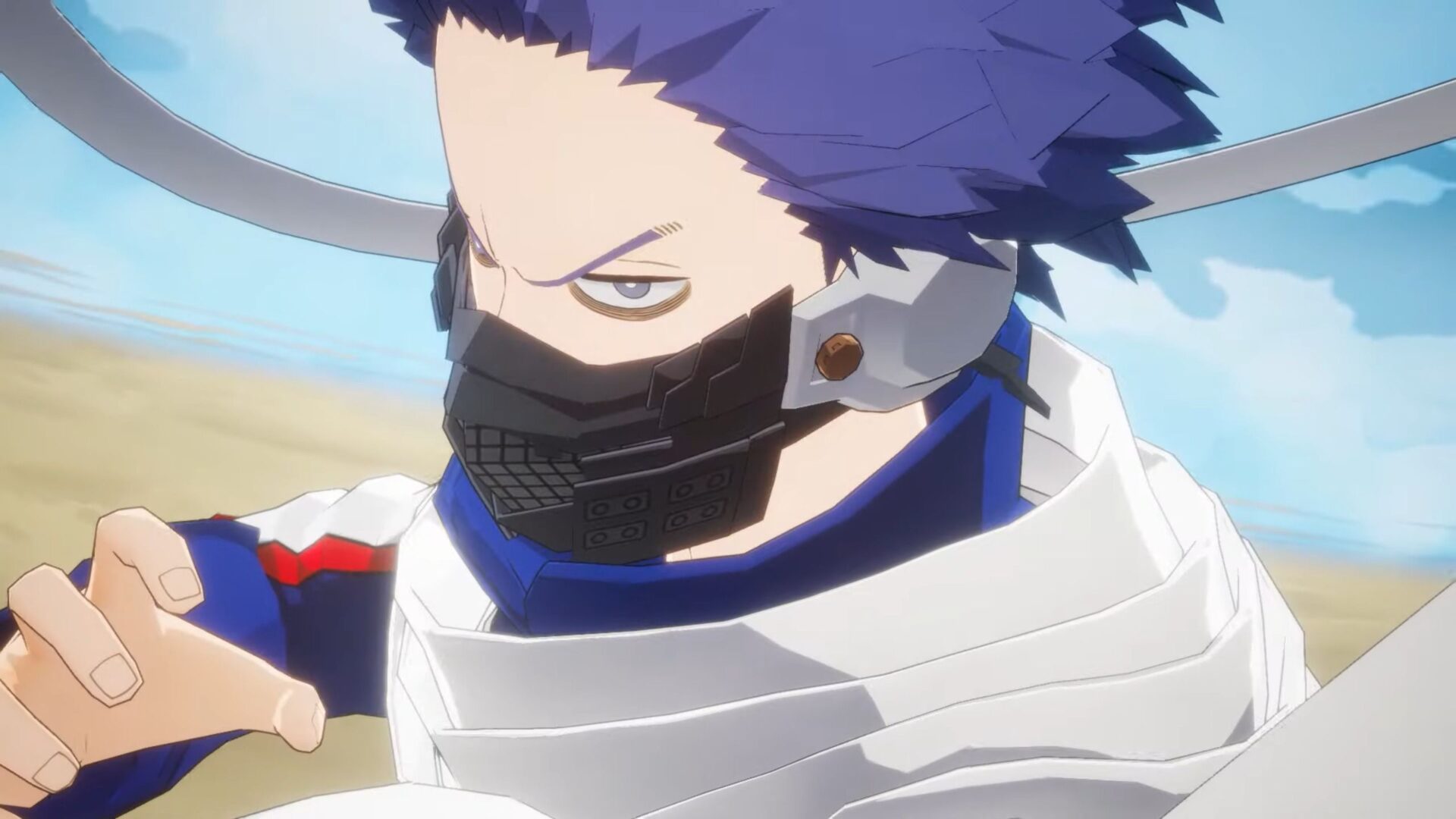 Today Bandai Namco released a new DLC character for its battle fighting game My Hero One’s Justice 2, alongside a trailer.

The new character is Shinso Hitoshi, and he kicks off the second season pass of the game that was announced back in May.

Four more characters will be included, but for now, we have no official hints about their identity.

To celebrate the release, we get a trailer showing Shinso Hitoshi in action, alongside his “Brainwashing” quirk.

If you’re interested in knowing more about My Hero One’s Justice 2, don’t forget that you can also read our review. The game is currently available for PS4, Xbox, Nintendo Switch, and PC.

If you’re unfamiliar with it, here’s an official description directly from the developer.