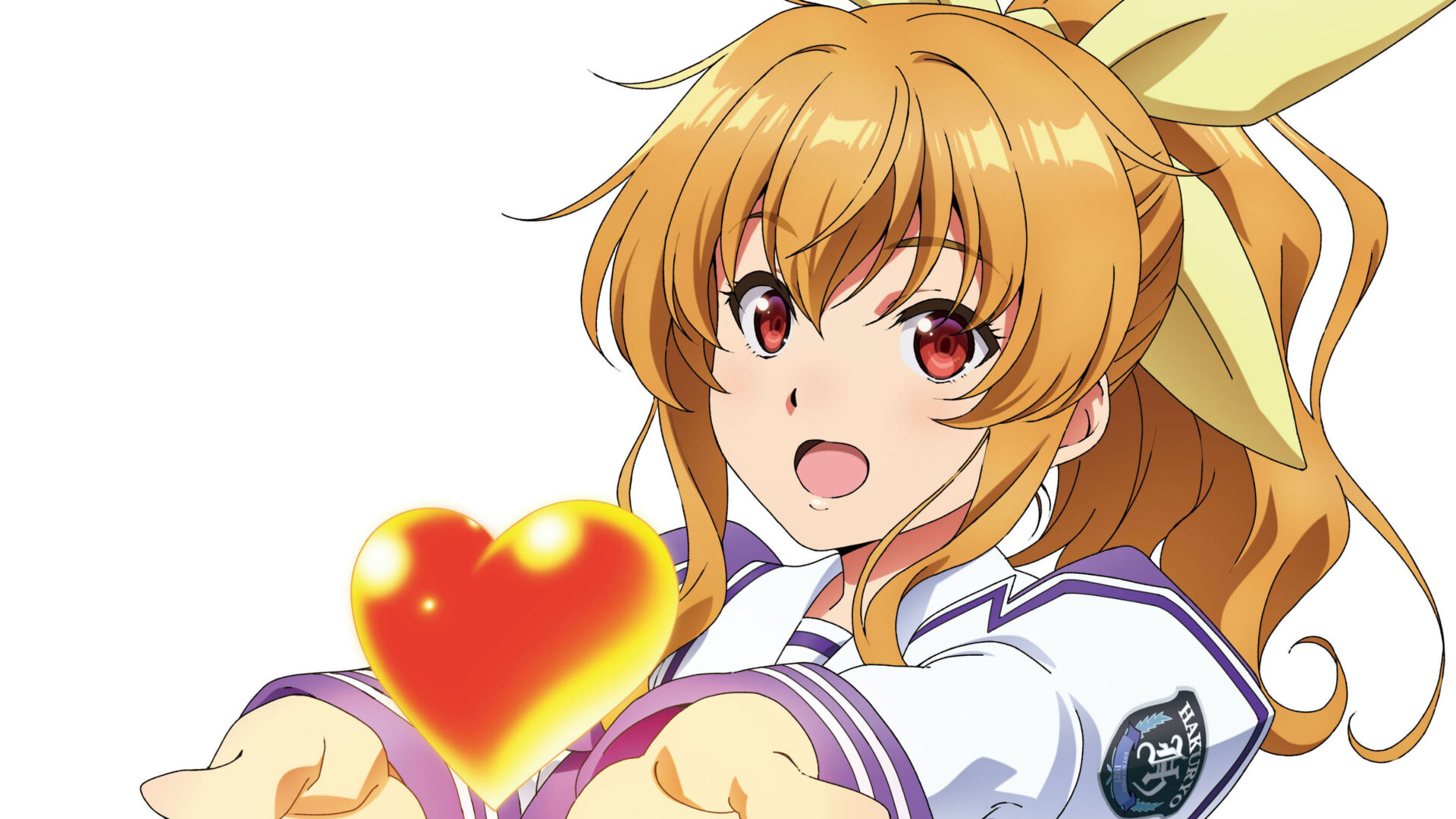 A while ago, Muv-Luv publisher aNCHOR teased a collaboration with the anime Remake our Life! (Bokutachi no Remake). Today, we learn what it is about.

The key artwork of the beloved visual novel Muv-Luv Alternative appeared in episode 6 of the anime series as an Easter Egg.

This comes just a couple of months before the debut of Muv-Luv Alternative’s own anime series, which is highly anticipated by the franchise’s fans.

You can check out the announcement and the illustration below.