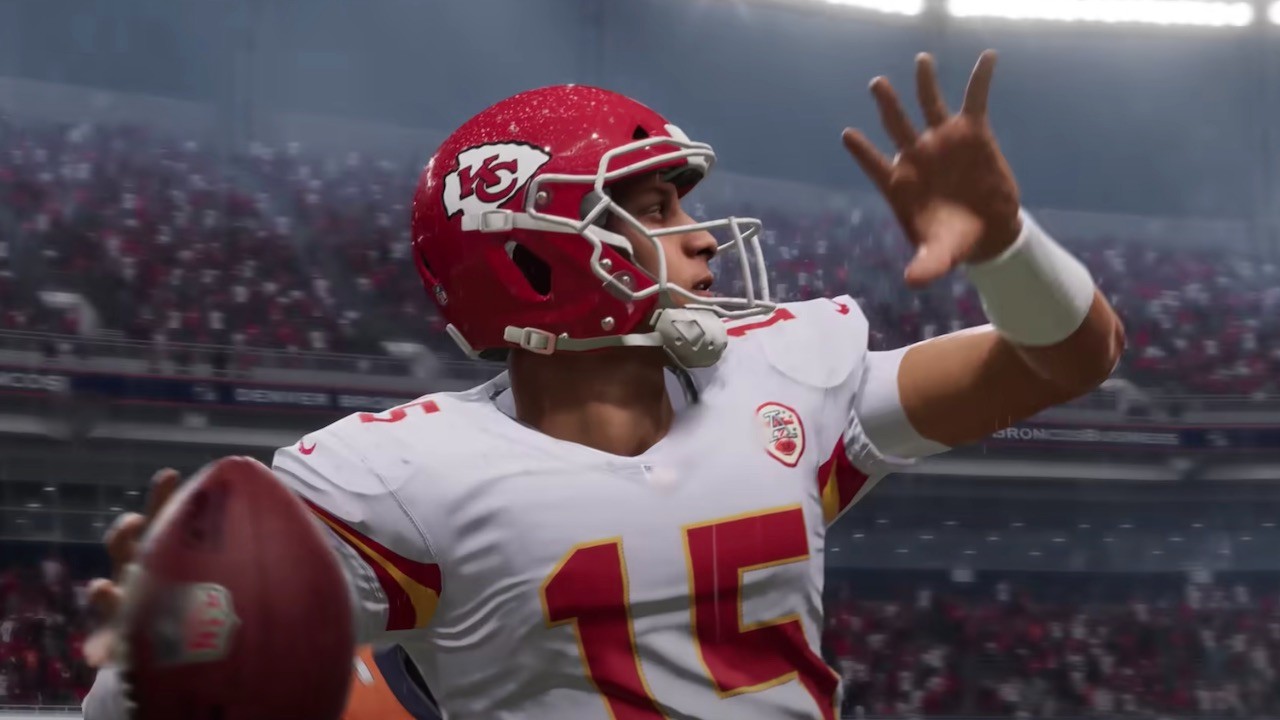 Most of the achievements in Madden NFL 22 put heavy focus on offseason antics, as opposed to on-the-field accomplishments, and “Dealmaker” is no exception to this rule. This achievement requires you to resign 90+ OVR player and will earn you 40G on Xbox Series X|S, or 50G on Xbox One. This is a very simple achievement to unlock, and if you follow this guide to a T, you should get it within just a few minutes.

How to Unlock “Dealmaker” in Madden NFL 22

We’re going to start from absolute scratch here. In the main menu, click the NFL logo on the far right of the selection bar, then choose “Share & Manage Files”. Click “Download Community Files”, then search for “Cheevo Guides“, who created a roster that is available for both Xbox and PlayStation platforms. Download the roster, then go to “Load and Delete Files” and select your newly downloaded team.

Back in the main menu, head to Franchise Mode and create a new league. Choose to use an active roster under the “Offline” options, then scroll to the San Francisco 49ers, who you should see have a 99 OVR, better by far than any other team in Madden NFL 22. Select this team, then go to “League Settings” and turn the salary cap off. This will make convincing your star player to stay significantly easier.

Back out of the settings and press “Start Playing”. Here, click “Advance Week” and choose to jump ahead to the offseason, then select “Players Ready to Negotiate”. Now, you need to win a 90+ OVR player over with a signing bonus, and every player on the team is a 99 OVR. Select any player you wish and increase their signing bonus by a few million dollars.

After increasing their signing bonus, press “Make Offer”. It isn’t a guarantee that they’ll accept, though with a large enough signing bonus, they should. If for whatever reason they don’t, select any one of the other players on the team and offer them an even larger signing bonus. Once just one player accepts, you will earn the “Dealmaker” achievement in Madden NFL 22.

“Dealmaker” is one of the freebie achievements in Madden NFL 22, so it’s a good one to just get over with, so you can get to working on the more advanced achievements. Unfortunately, there are currently two completely broken achievements on the Series X|S version of the game, so a completion isn’t yet possible, but it’s likely we’ll see a fix some time soon.