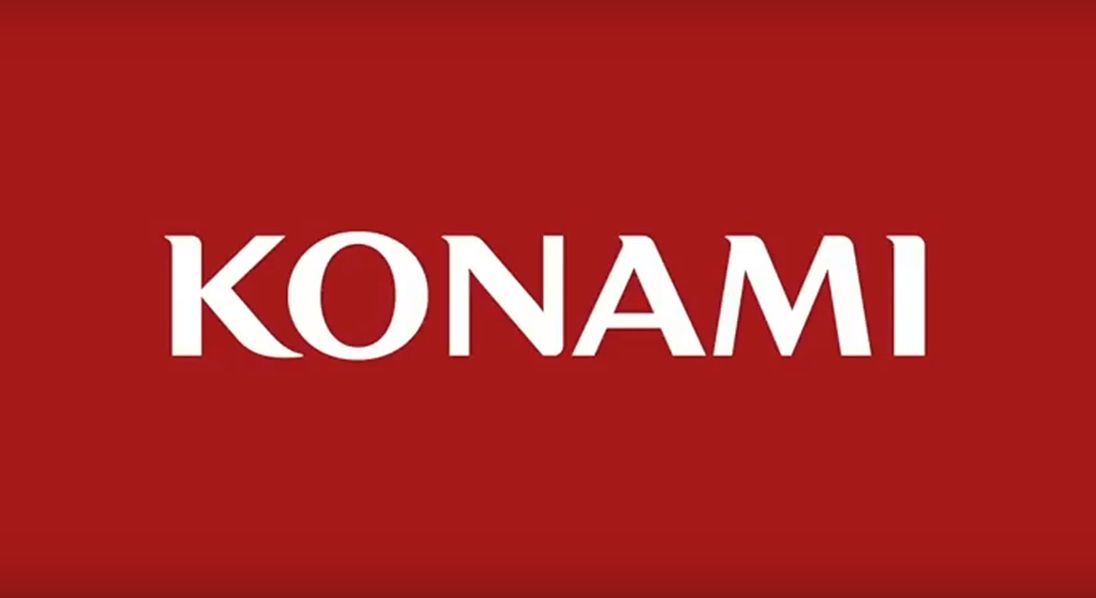 Today Konami announced its financial results for the first quarter of the fiscal year 2022, which ended on June 30, 2021.

Below you can check out the pipeline of games in the works at Konami.

We’re still waiting for more information about the two Edens Zero games revealed at Tokyo Games Show 2020 (one being for consoles and one for mobile), inspired by the manga and anime series by Fairy Tail creator Hiro Mashima. Konami hasn’t said a word about them since.

On the other hand, the publisher recently provided us with an update about its upcoming Yu-Gi-Oh! video games. We also heard about a partnership with Bloober Team.

If you want to compare, you can check out Konami’s results for the previous quarter, released in May.