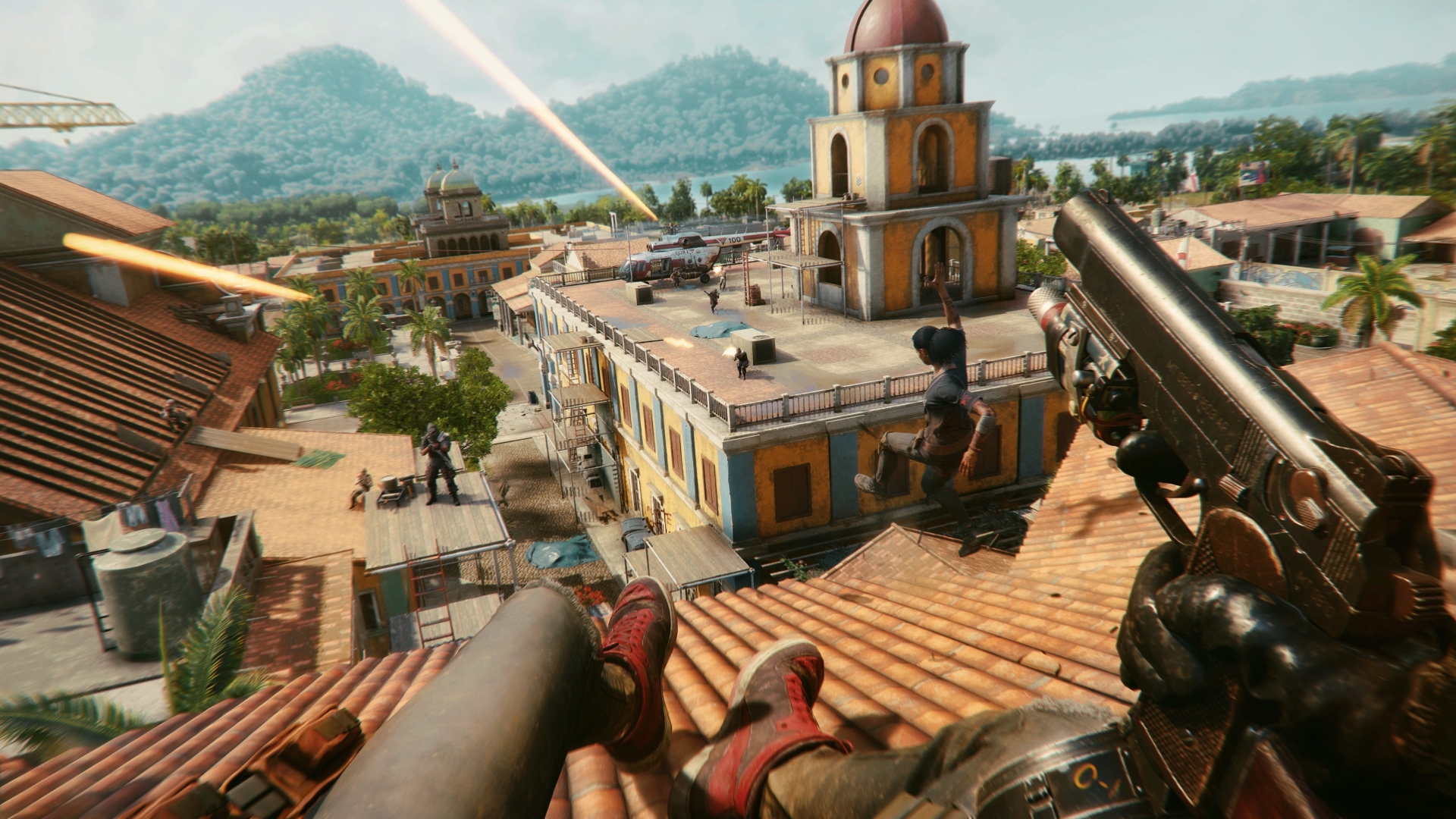 Far Cry 6 is launching in just over a month, so Ubisoft is continuing to generate hype with a brand-new gameplay stream for the game that has been captured on Xbox Series X.

The last Far Cry 6 trailer was released last week during Gamescom, and it focused on the story of rebellion centered on the Yaran dictator, Anton Castillo. This gameplay stream gives us a look at the ways that protagonist Dani Rojas will fight back against this dictatorship, and their methods involve a lot of firepower.

You can check out this new Far Cry 6 gameplay stream for yourself in the video below:

If this trailer has you looking to put some money down for the game early, you can pre-order it on the official website. Far Cry 6 launches on Oct. 7 for PC, PS4, PS5, Xbox One, Xbox Series X|S, and Stadia.

If you’re looking to read up on our hands-on experience with the game, you can have a look at our impressions from a preview that we attended.