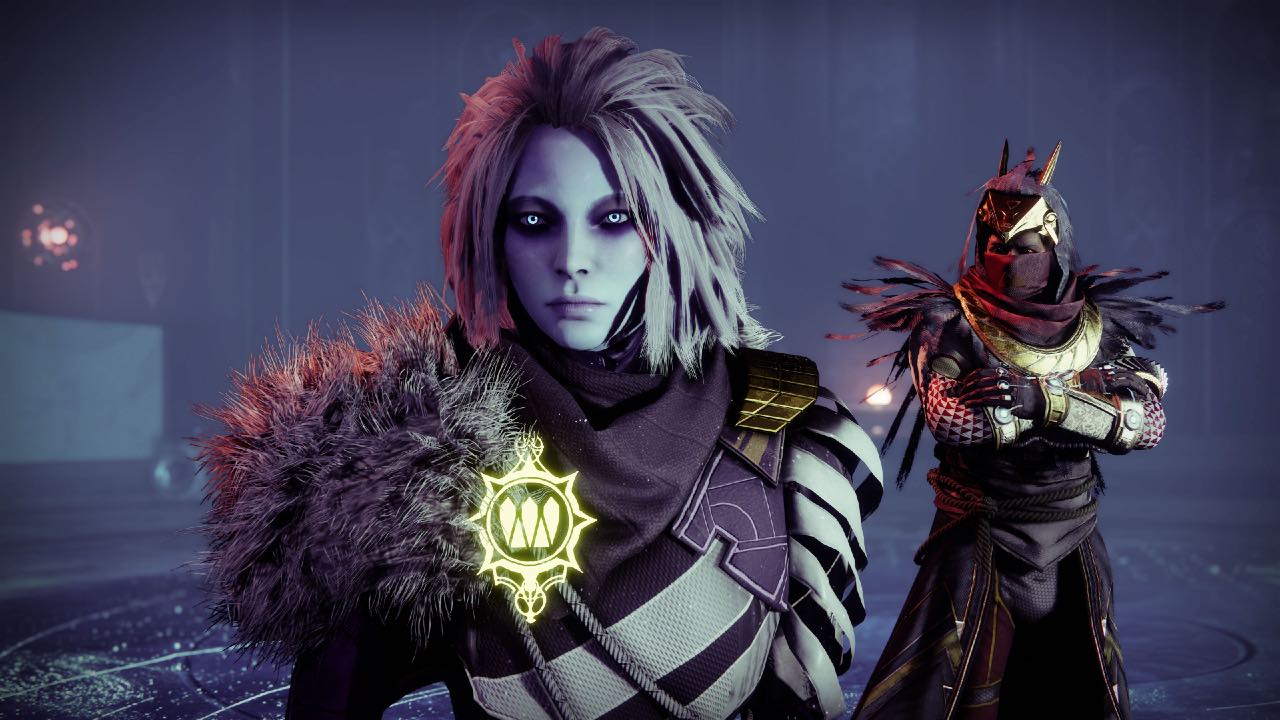 After plenty of speculation, Bungie has officially confirmed that the next expansion for Destiny 2 will see the return of the Awoken Queen, Mara Sov, and that new DLC will be titled Season of the Lost. It has been quite a while since fans have seen the character, as she took an extended absence following the Forsaken expansion.

The news came by way of Twitter earlier today, with the post also detailing that a Destiny 2 showcase will also take place next week.

The Destiny 2 showcase will take place Aug. 24 at 9AM PT, and will center around this upcoming season and next year’s Witch Queen expansion, providing plenty of details for both. Destiny 2: Season of the Lost is set to launch the same day.

For more Destiny 2 news, features, and guides, be sure to check out all of the related articles we’ve got down below. That includes everything from upcoming events to information on crossplay and much more.

We’ve also got plenty of Destiny-based quizzes as well, helping you figure out which role you should play in gambit, how well you know the game’s exotics, and just some general trivia to test your knowledge as well.