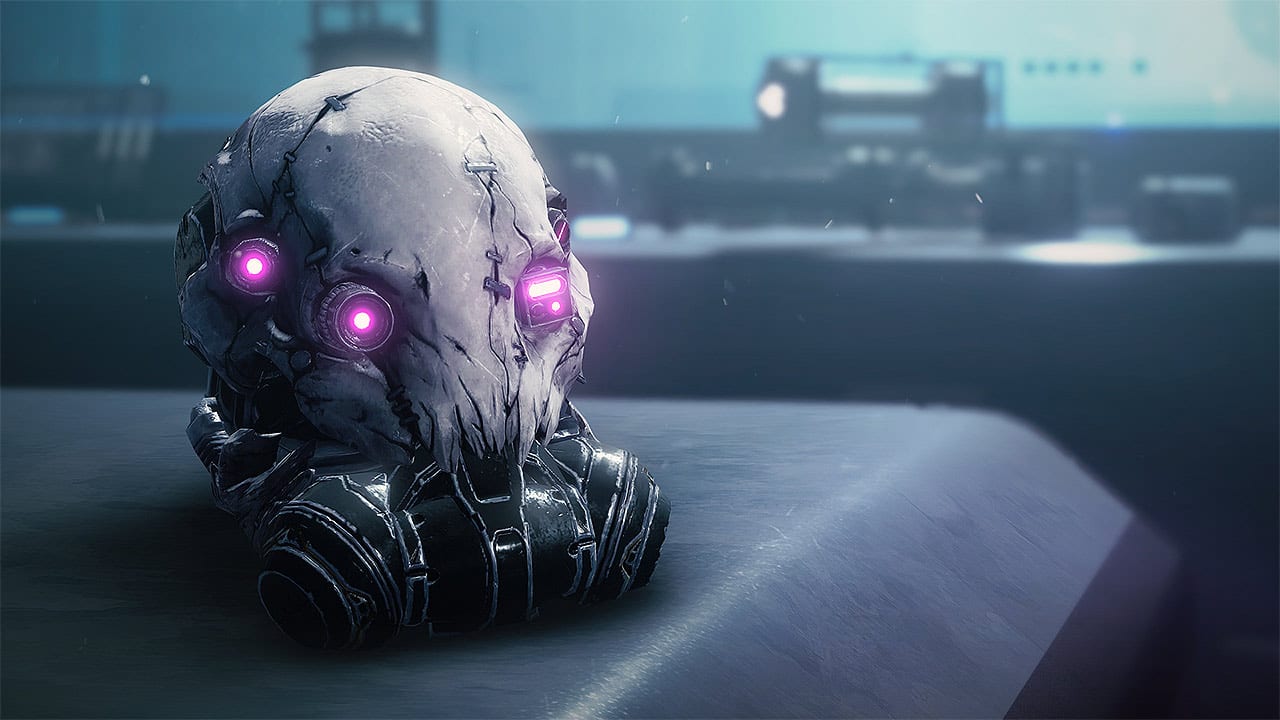 Destiny 2 has been around for over three years now and we’re working on year four as this article is being published. Over the years Destiny 2 has seen many exotics added into the game. So many that it’s hard to keep track of them sometimes.

Well, if you’re here you probably already know what’s going to happen. We want to see how well you can keep track of all these Destiny 2 exotics.

Below we have a mix of exotic armor and weapon perk descriptions. Can you identify which exotic weapon or armor is associated with that perk description? Give it a try and good luck!

Can You Match Each Destiny 2 Exotic to its Perk?