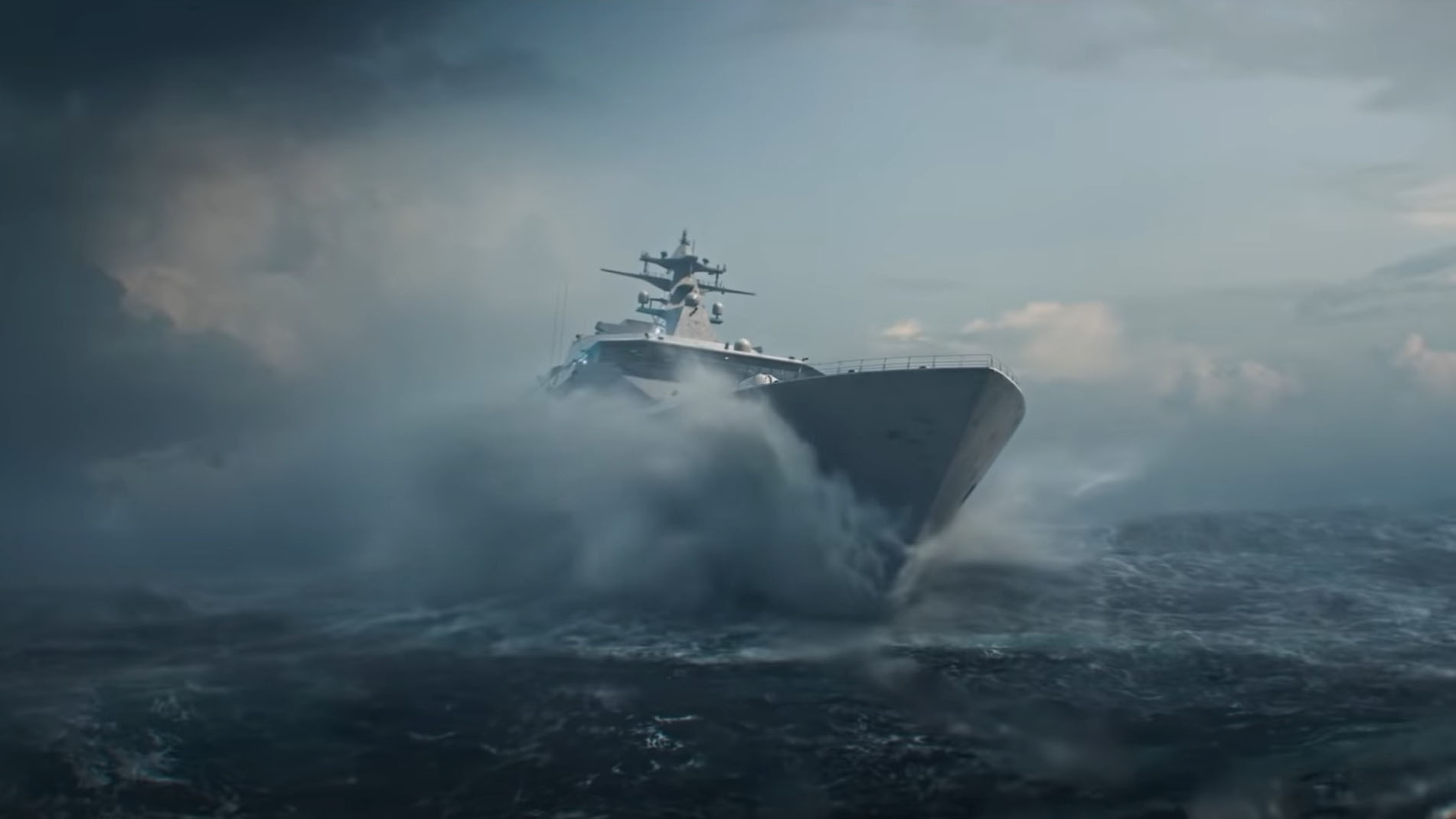 It promises to let us “Witness the events that will trigger an all-out war,” providing a further look into the backstory of the upcoming first-person shooter.

You can find the embed below, which already features a brief teaser for the film.