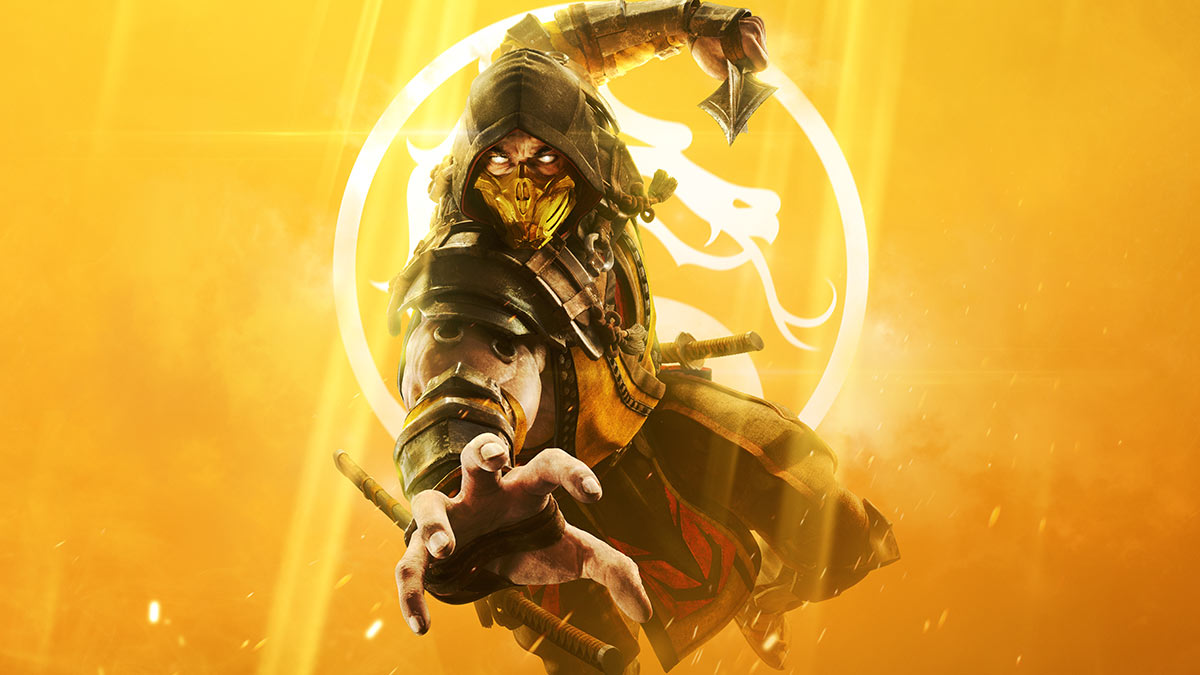 The series’ most recent game, Mortal Kombat 11, has now exceeded 11 million sales worldwide, up from 8 million a year ago. The franchise as a whole has now surpassed 73 million games sold, which doesn’t include a whopping 138 million downloads of the mobile game.

“When Mortal Kombat launched nearly 30 years ago, I never dreamed it would grow into the franchise it is today with more than 73 million games sold. We have some of the most passionate fans in the world and we appreciate the support they have shown us over the years.”

In other recent Mortal Kombat news, Warner Bros. revealed a new trailer of the upcoming animated film Battle of the Realms.

Twinfinite reviewed Mortal Kombat back in 2019 and was hugely impressed, scoring the game 4.5/5 and said of it:

“Small frustrations aside, Mortal Kombat 11 is an extremely fleshed-out fighting game that has a solid backbone both for single-player and online play. It leads the genre now in storytelling in fighting games, cleverly finding a way to unite 17 years of plot.”