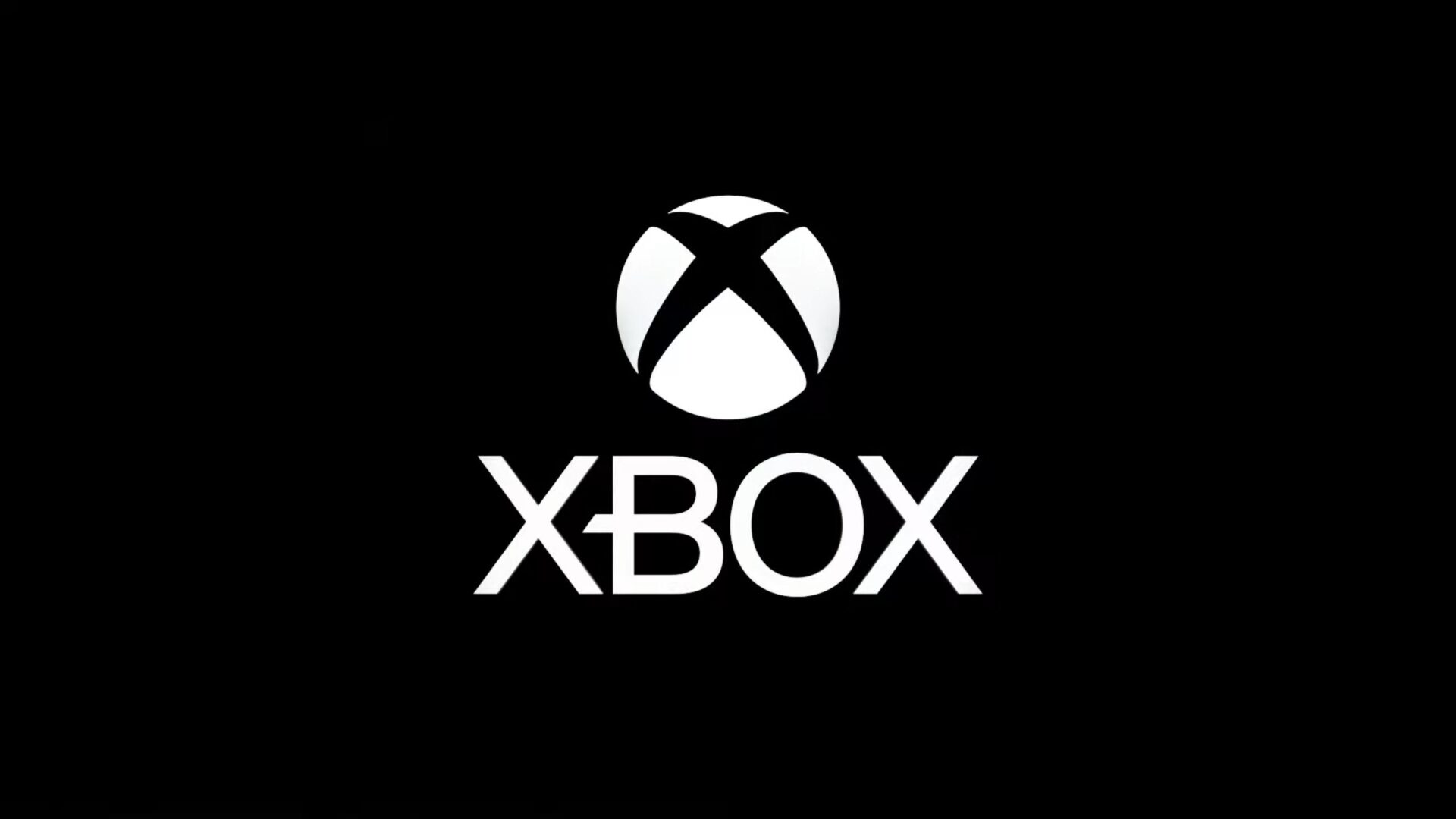 Today Microsoft released a new trailer of its Xbox Series X console, and this one focused on games.

While spelling the console’s features, we get to see footage from upcoming games including Microsoft Flight Simulator, Forza Horizon 5, Psychonauts 2, Halo Infinite, and more.

Considering the fact that Xbox had a definitely strong showing at E3, it’s not surprising that Microsoft is continuing to push with the promotional momentum.

“A new generation awaits. Embark on new adventures with over 30 games revealed and announced at the Xbox & Bethesda 2021 Games Showcase on Xbox Series X – the best gaming experience found on console today.

Incidentally, tomorrow at 10:00 am PDT, 1:00 pm EDT, 6:00 pm BST, or 7:00 pm CEST, Microsoft will host a Xbox Games Showcase Extended livestream featuring a deeper dive into the recent announcements and conversation with developers.

Of course, you can expect full coverage here on Twinfinite when it happens.