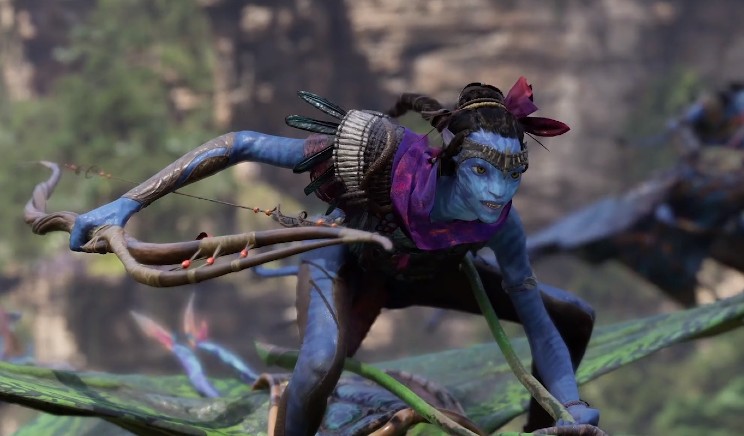 Today, during the Ubisoft Forward showcase, Ubisoft revealed a brand new Avatar game that is in the works. Titled Avatar Frontiers of Pandora, the trailer below offers you a first look at the upcoming title, which is set to bring the beloved franchise back into gaming.

In the trailer, you can see all types of different scenarios players are likely to encounter in the game, many of which are similar to those that occur in the movies. Those include riding on Ikran, shooting bows, and fighting off enemy invaders.

While we don’t have an exact idea of how much the game will follow the events of the movies, we do at least know that Avatar Frontiers of Pandora will be available at some point in 2022 on PlayStation 5, Xbox Series X|S, PC, Stadia and Luna. Pre-orders are also now available at Ubisoft’s website.

If you’re curious about the other games showcased during the Ubisoft Forward stream, you can watch the full recording on-demand here. We’ve also got plenty of ongoing E3 coverage, so check back to the site for consistent updates for everything you could ever want or need about all of the events that are occurring throughout this weekend.