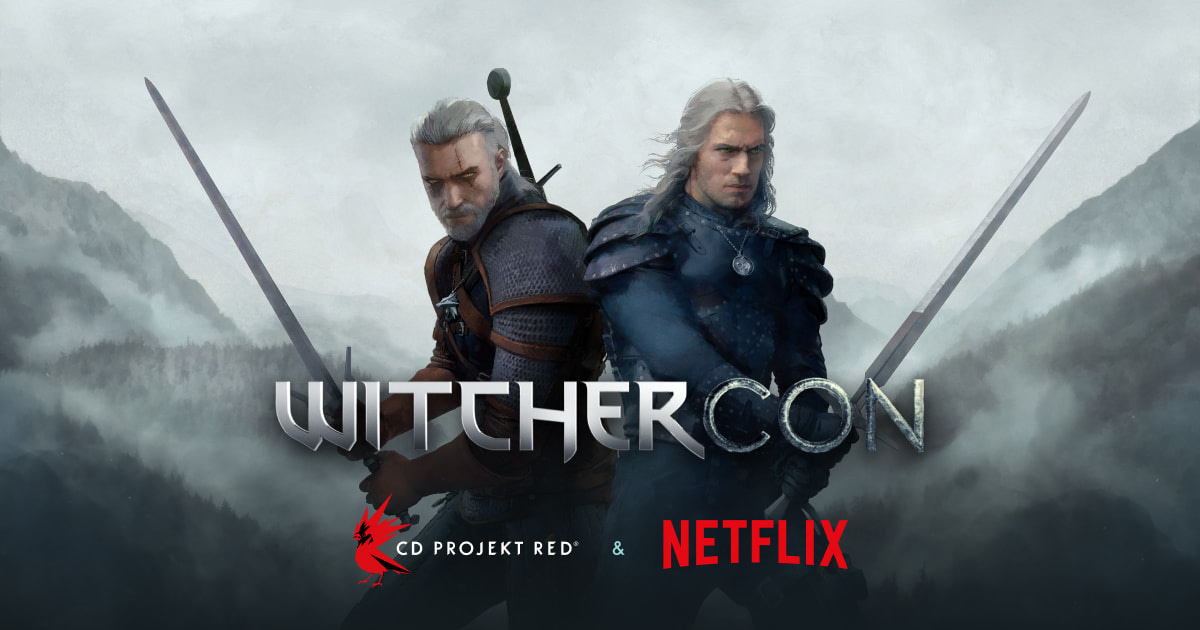 Between the success of the games and the first season of Netflix’s adaptation, The Witcher franchise is fast becoming a cornerstone of nerd culture. It’s perhaps no surprise, then, that publishers CD Project Red and Netflix have teamed up to produce WitcherCon, a celebratory virtual event that is set to become an annual showcase of everything Witcher moving forward. And today, the full schedule of the inaugural event has been revealed.

You can find more details over on the show’s official website, which includes a synopsis for each panel or event on the calendar.

For those hoping for news on The Witcher 4, CD Projekt Red has already confirmed that there won’t be any major new game announcement at WitcherCon. Instead, the schedule mainly consists of panels with actors and developers that lifts the curtain on the development/filming of the games and show. There are also what I assume are featurette videos spotlighting different aspects of games from CDPR.

Although this is certainly the full schedule of the main events occurring throughout the show, I wouldn’t write off the possibility that we get one or two surprises along the way. In addition to the confirmed reveal of The Witcher’s second season, it’s possible we might see something on the animated spin-off that is currently in production.