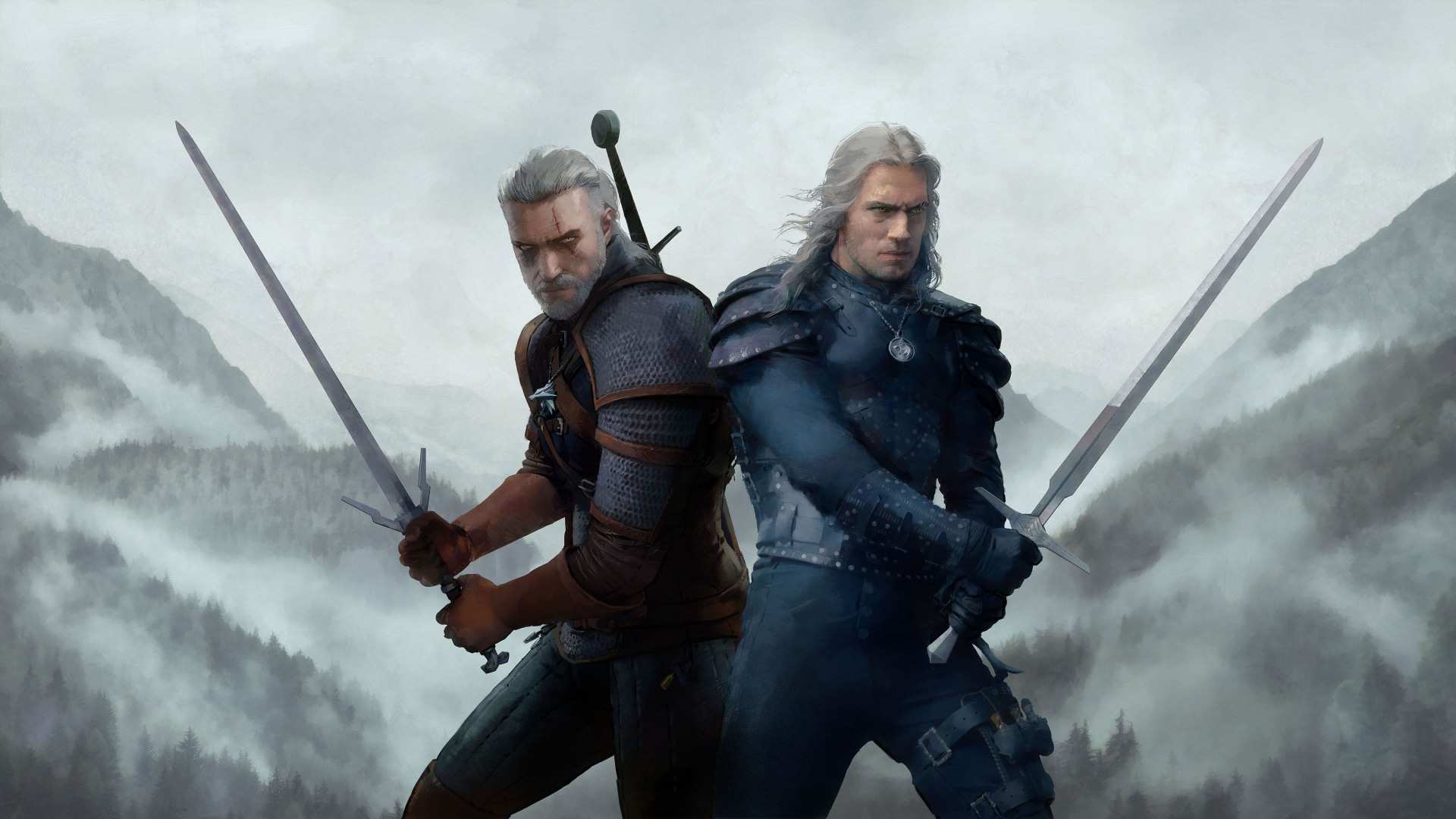 Earlier today, a conversation between the official Twitter for The Witcher Games and Netflix series had everyone questioning what the two could possibly be up to. Fans didn’t have to wait too long to find out what the collaboration would be, as CD PROJEKT RED and Netflix announced WitcherCon just a little bit ago.

Dubbed as an global online celebration of The Witcher Franchise, WitcherCon will take place July 9th 2021, showcasing everything old and new fans of the series love all in one place, right from the comfort of your own home. According to the official press release, the event will feature:

Fans can tune in on both Twitch and YouTube, as WitcherCon will first air on July 9th at 7:00 PM EST. A second stream, which also airs on Twitch and YouTube, will begin at 03:00 AM EST on July 10th. Each stream will feature its own exclusive content.

For more information, be sure to check out WitcherCon’s official website.