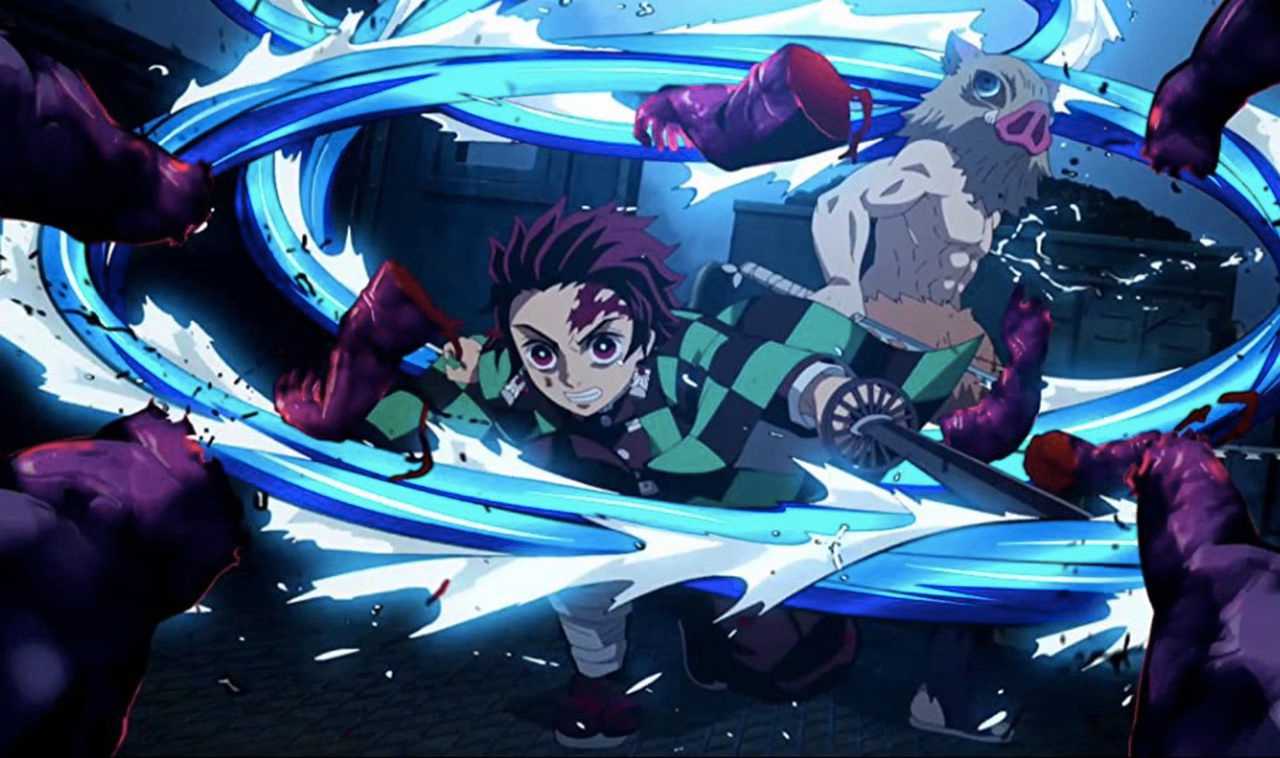 Demon Slayer – Kimetsu no Yaiba – The Movie: Mugen Train recently released on Blu-ray/DVD and fans are already eating it up. According to a translation by Anime News Network, the film was ranked #1 and #2 (for the regular and limited edition releases) on both Oricon’s Blu-ray Disc and DVD weekly ranking charts when it debuted on June 16.

In total, the regular edition DVD has sold over 450k copies, with the Blu-ray Disc selling over 350k copies. This surpasses Frozen 2’s previous record. It is important to note that the animation category for these sales is being tracked as of the Reiwa era, which started two years ago.

This really shouldn’t come as a surprise to anyone that has been following the Demon Slayer movie, as the film has shattered records since its debut to become the top-grossing film in Japanese history.

Thankfully, western fans can now enjoy Demon Slayer – Kimetsu no Yaiba – The Movie: Mugen Train in all its glory as well, with Subbed and Dubbed versions of the film out now in select theaters. It seems like they’re enjoying the movie, too, as it is now the #2 highest-earning anime film ever at the U.S. box office, right behind Spirited Away.

If you’re still looking for more content surrounding this popular anime, be sure to check out all of the other articles that are down below. That includes plenty of news, video game screenshots, and even personality and trivia quizzes.