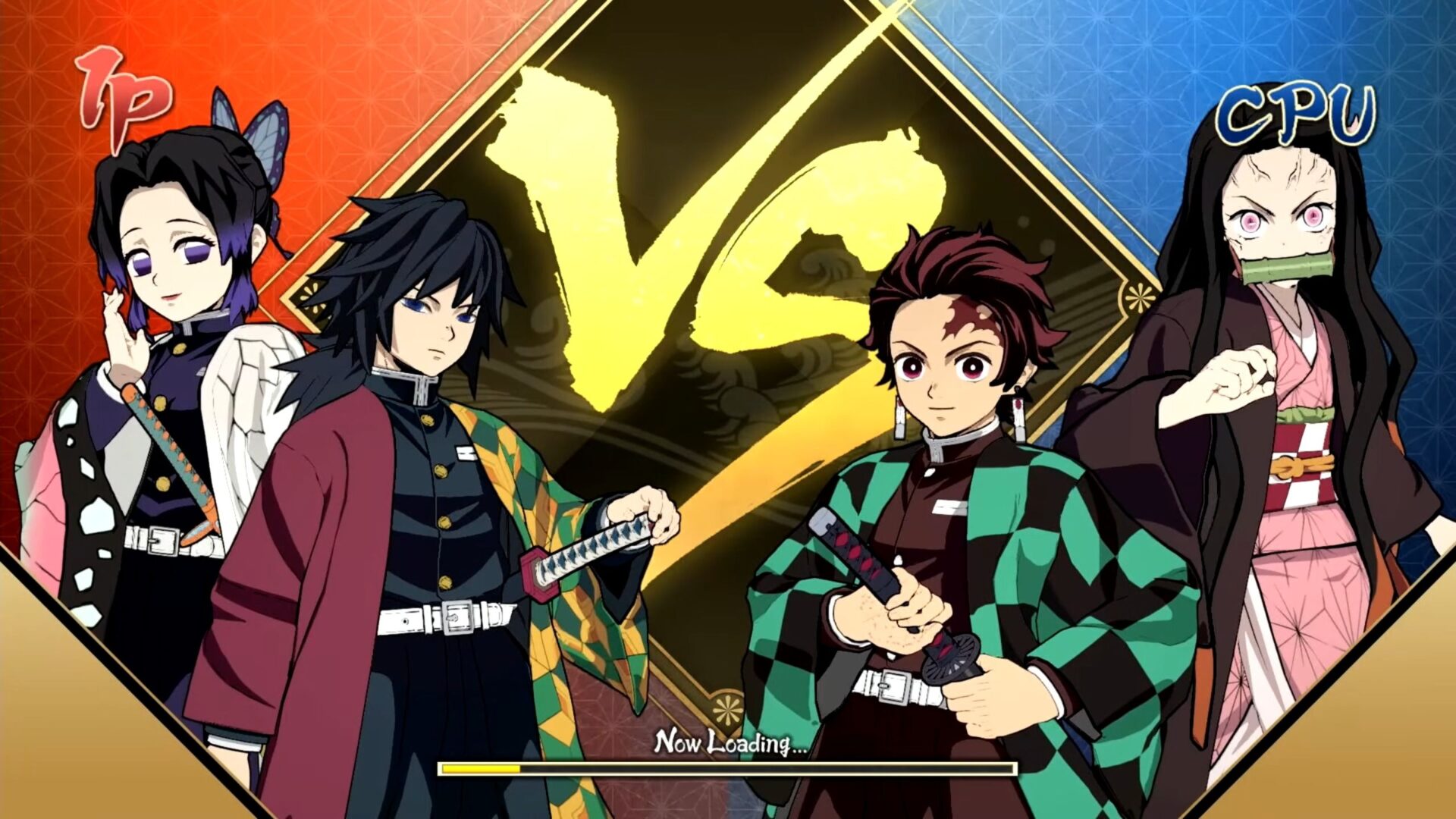 The gameplay includes a versus mode battle in which a tag team formed by Tanjiro and Nezuko Kamado fights against Giyu Tomioka and Shinobu Kocho.

If you want to see more of Demon Slayer: Kimetsu no Yaiba – The Hinokami Chronicles, you can enjoy the trailers showing Tanjiro Kamado and Nezuko, the trailers for Zenitsu and Inosuke, one for Giyu Tomioka, three featuring Sakonji Urokodaki, Makomo, and Sabito, the trailer that revealed Shinobu Kocho, and the one showcasing Kyojuro Rengoku, one focusing on Tanjiro Kamado in his Hinokami Kagura form, one showing the versions of the characters from Demon Slayer Academy, and one showing a second batch of the same group.

Demon Slayer: Kimetsu no Yaiba – The Hinokami Chronicles will launch in Japan and Asia on October 14 for PS5, Xbox Series X|S, PS4, Xbox One, & PC. The western release was just announced yesterday, and will come one day later, on October 15.

The original title is Kimetsu no Yaiba: Hinokami Keppu Tan, and it’s in development at popular developer CyberConnect2, which is certainly used to developing games based on well-known anime.