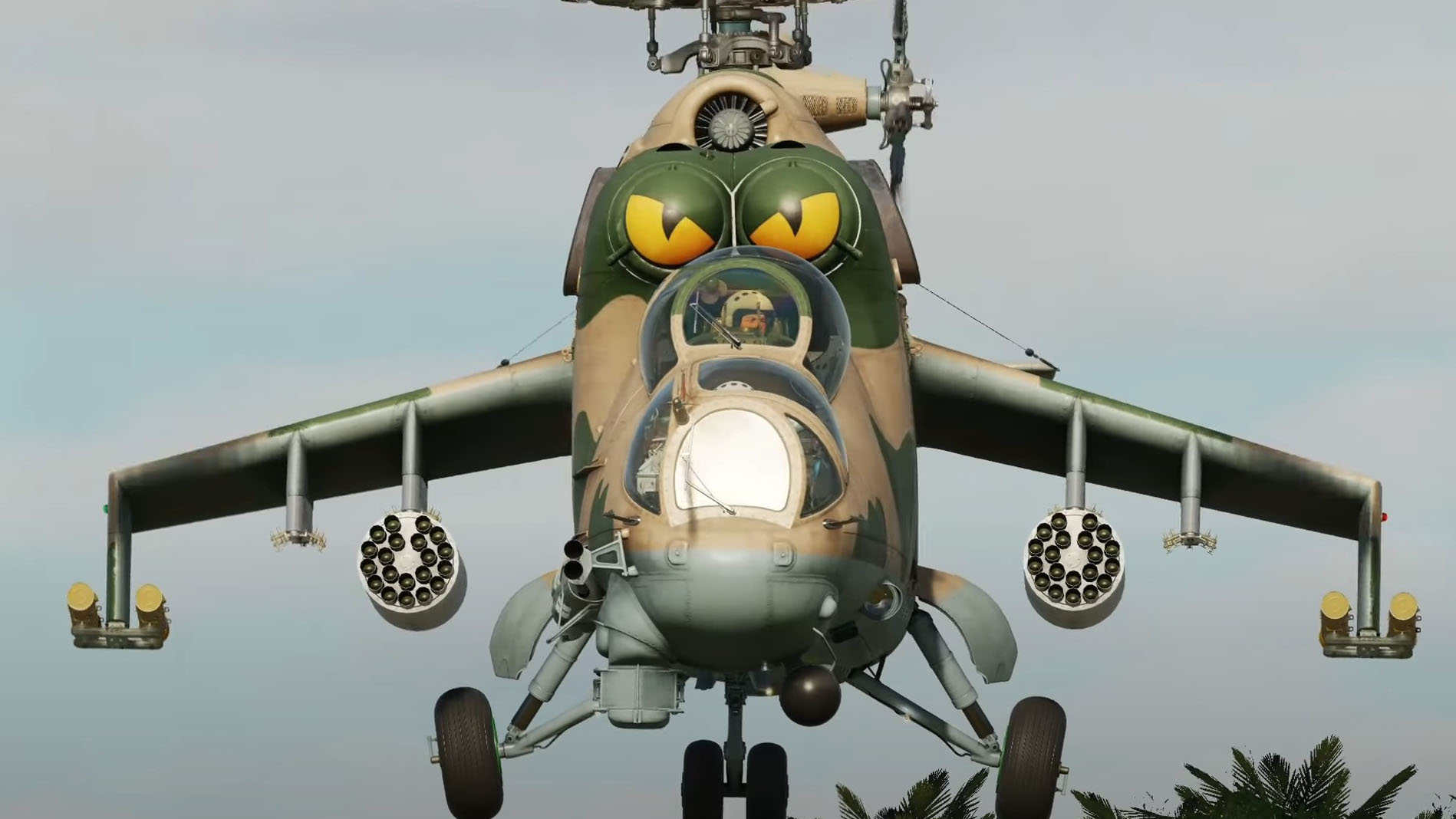 As you’ve seen in previous videos the infamous Soviet attack helicopter features great simulation depth even in this in-progress stage.

It can be purchased at the developer’s own store for $55.99.

In the meanwhile, you can enjoy the trailer below. One thing is for sure: Eagle Dynamics really knows how to make epic trailers.

Here’s what you can expect from the Hind:

Incidentally, Eagle Dynamics just launched a new free trial program that lets you enjoy modules for 14 days every six months for free while you decide whether to purchase them or not.