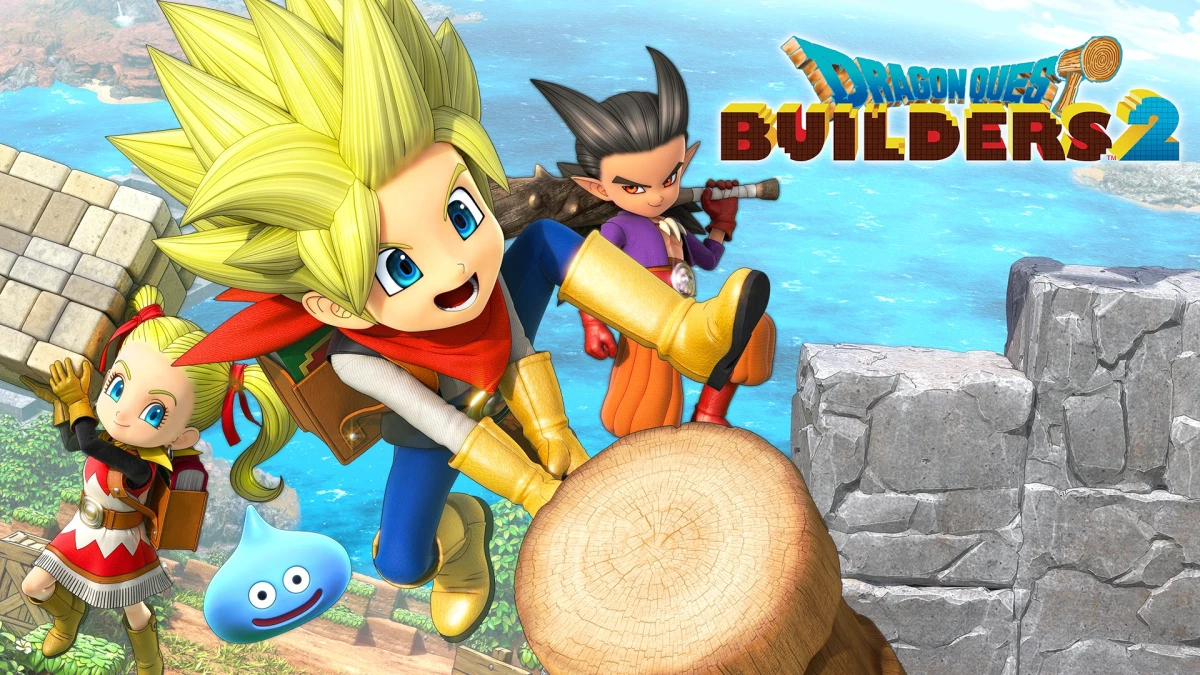 Microsoft announced nine games coming to its Xbox Game Pass service on PC, consoles, and the cloud for the first half of May.

The first game coming this month will be Dragon Quest Builders 2, which was revealed last week. The block-building RPG will be available for both console and Windows 10 PC on May 4.

Coming on May 6 will be Electronic Arts’ annual soccer franchise FIFA 21 for console and PC via EA Play, included in Xbox Game Pass for PC or Ultimate subscription. Also coming on the same date is Ubisoft’s winter sports game Steep for console and PC, and survival horror game Outlast 2 for PC, console, and cloud.

Psychonauts recently celebrated its 16th anniversary and developer Double Fine reminded people that its sequel is still coming later this year. Also, Red Dead Online does not include the single player campaign of Red Dead Redemption 2, which was added to the service a year ago for a limited time.

Microsoft also announced several games leaving the catalog on May 15: