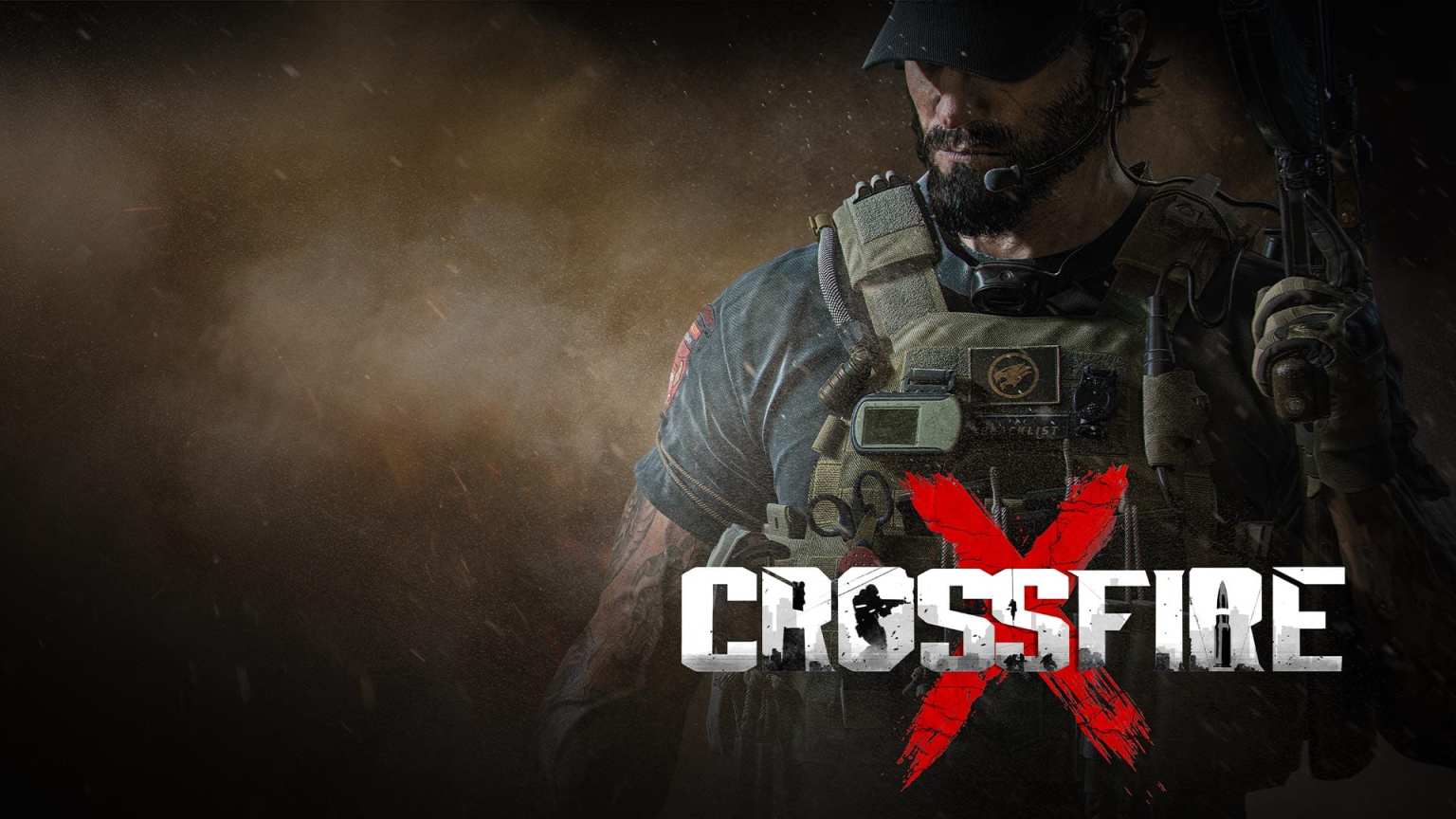 As part of Remedy Entertainment’s Q1 2021 business review, a forward-looking statement from CEO Tero Virtala has clarified some of the company’s current development efforts. Of particular note is a brief update on the progress of several of its upcoming games, including the single-player portion of CrossfireX and Crossfire HD, as well as a collaborative project with Epic Games, and its upcoming free-to-play co-op game Vanguard.

The Crossfire team is finalizing the single-player operations for Smilegate’s CrossfireX and Crossfire HD. With both of these games launching in 2021, this is a significant year for Crossfire. Remedy’s AAA game project with Epic Games is soon moving into full production, and the second, smaller-scale game continues in full production mode. With Vanguard, our free-to-play co-op game project, we have now defined many of the core elements of the game. Development progresses at a good pace, internal playtesting continues, and we are starting the next phase of closed external gameplay testing.

CrossfireX was first announced during Microsoft’s E3 2019 showcase with a cinematic trailer; a closed beta for its multiplayer went live last year, and its campaign was then revealed later in 2020. Since then, Remedy and Smilegate have been relatively quiet, so fans of the long-standing series, which has up until recently only been popular in eastern regions, will be relieved to hear it’s still on track for a 2021 launch.

CrossfireX is the new version of the game exclusively for the Xbox family of consoles, while Crossfire HD is a remastered version of the original game for PC.

As for its financial results over the first quarter of 2021, Remedy’s numbers were up year-on-year as “game development projects continued to reach milestones and the timing of revenue payments affected cash flow more positively than in the comparison period.” Control’s ultimate edition and next-generation versions are expected to continue providing a lucrative source of income moving forward.