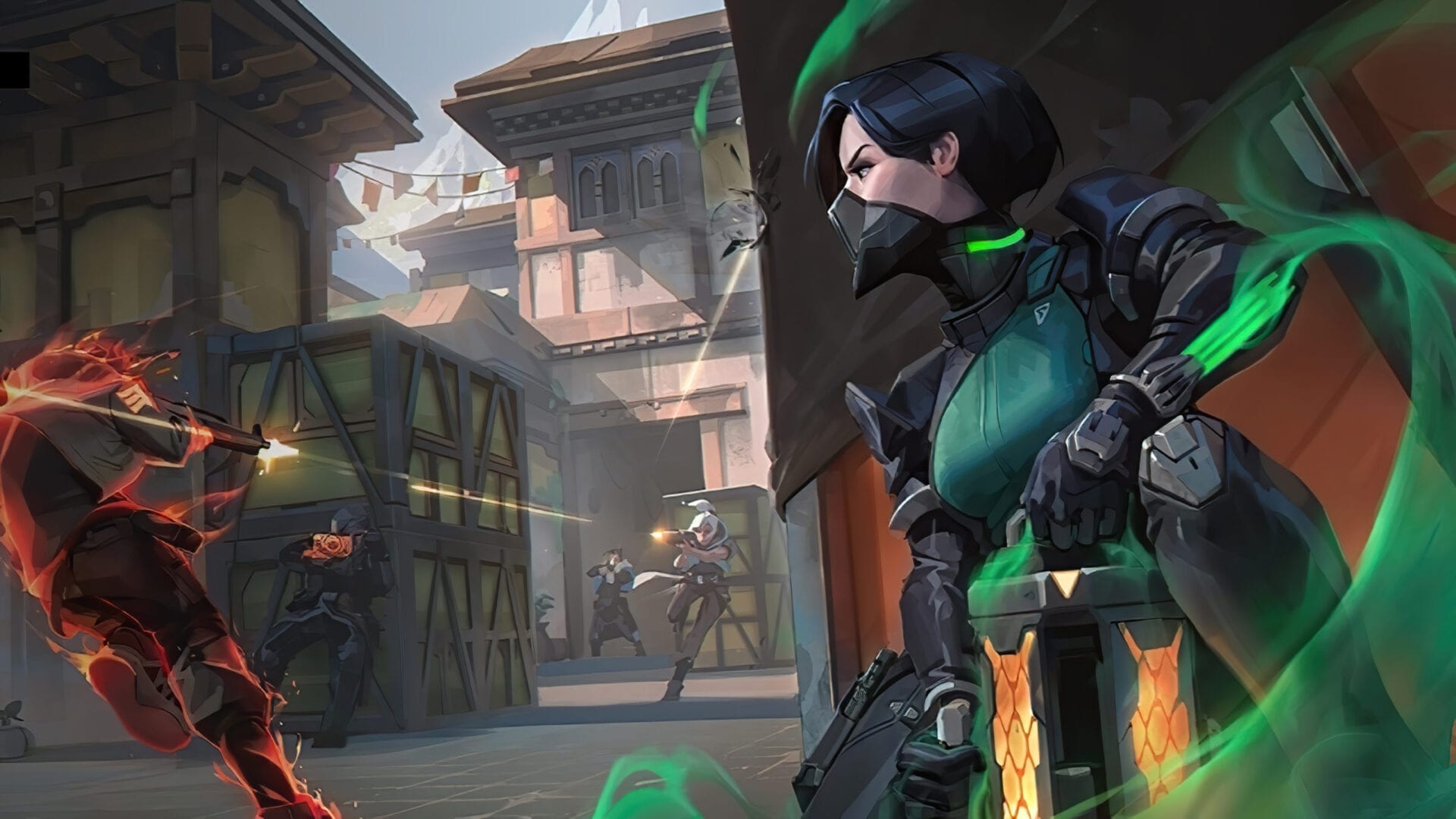 The synergy of gunplay and hero abilities is what makes Valorant such a unique and exciting gameplay experience, but there’s no doubt that its diverse roster of Agents is also a huge part of the game’s appeal.

From their colorful personalities and eye-catching designs to the different strategies their in-game utility offers, Valorant’s Agents are seriously cool. And thankfully, Riot Games is finally starting to ramp up the cinematics and in-game clues to flesh out the lore that gives context to each character and the relationships that bind them together.

Are you tuned into this aspect of the game, though? How well do you really know Valorant’s mysterious lore, and when push comes to shove can you actually jump into any game and feel comfortable picking a random Agent? Well, let’s find out with a Valorant quiz that’s sure to test both your game knowledge and your grasp on Future Earth as a whole. This quiz has recently been updated with new questions to test your mettle!

How Well Do You Know Valorant's 19 Agents? Take This Quiz to Find Out

Who is the only Agent who has a flash that is completely effective even if you look away?
Two Agents are capable of healing their team, but which of them can heal the most HP in a single round?
Who is Sabine?
Which Agent alludes to having a family who they have at some point lost?
Of all the Agents, whose ultimate ability can technically hit for the most damage in a single round?
How many Agents have more than a one ability capable of killing an enemy at 100 health with a single use?
How many Agents in Valorant have the ability to smoke areas?
How many Agents in the game have a flash?
How many Agents in the game have the ability to use utility to scout enemy positions without taking any damage?
Who are the "perfect pair" according to one Agent's voice line at the start of a new round?
Each of Valorant's Agents come from different corners of the globe, but who has an accent that is not in keeping with the country of birth?
Which of Valorant's Agents is considered their captain?
Which Agent's voice line states that he never liked the zoo?
What is the least number of ultimate orbs required to gain an Agent's ultimate ability?
How many "Controller" Agents are there in Valorant?
What is Chamber's real name?
Complete this Astra voiceline: "I call you 'chale' because it means you my friend. But maybe I should call you...
Why was Neon brought onto Alpha Protocol's Omega Project?
How many of Valorant's Agents are Radiant?
What does the Nazar or 'Evil Eye' that Fade wears represent?
Share your result via
Facebook Twitter Google+ Pinterest LinkedIn VK Email

For more content similar to this Valorant quiz, why not check out our recent anime trivia? Here’s another Harry Potter fans should enjoy.