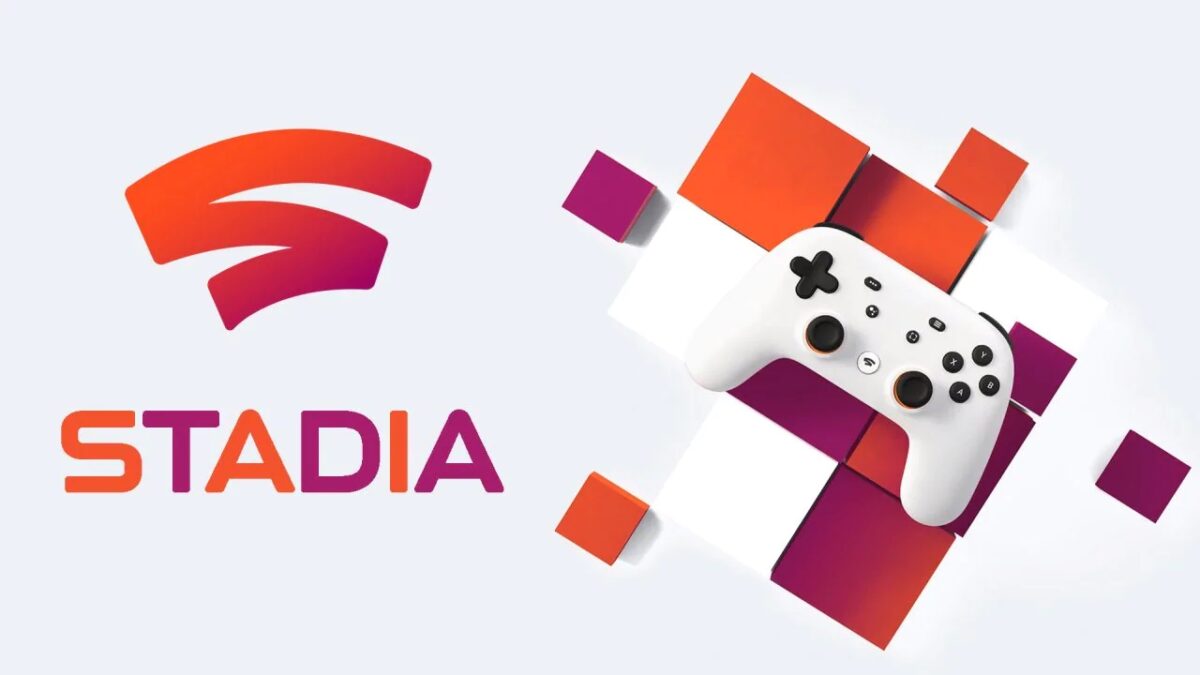 Google Stadia’s vice president and head of product development, John Justice, has left the company. The news comes by way of a report from The Information, the details of which were later confirmed by Google to 9to5Google in a statement that simply reads: “We can confirm John is no longer with Google and we wish him well on his next step.”

Justice has only been with Google since 2019. He has not yet offered a comment on his exit.

The sudden announcement comes only months after Google unexpectedly announced that it was winding down internal game development efforts for Stadia in favor of pivoting its focus toward third-party games.

The most recent improvements to Stadia’s functionality was the addition of a search bar function to the UI aimed at making the process of finding games easier for users.

Despite fairly steady support for the service offered by Google since launch, Stadia hasn’t been able to displace the conventional PC and console game market as the company had suggested it would. A shaky start to its life was compounded by missing features and a wafer-thin library of games.

The service will continue moving forward, however, with new games added to the service every month. Stadia’s entry-level membership costs $10 per month, while a premiere edition that includes a controller and Chromecast comes with an additional startup cost of $99.